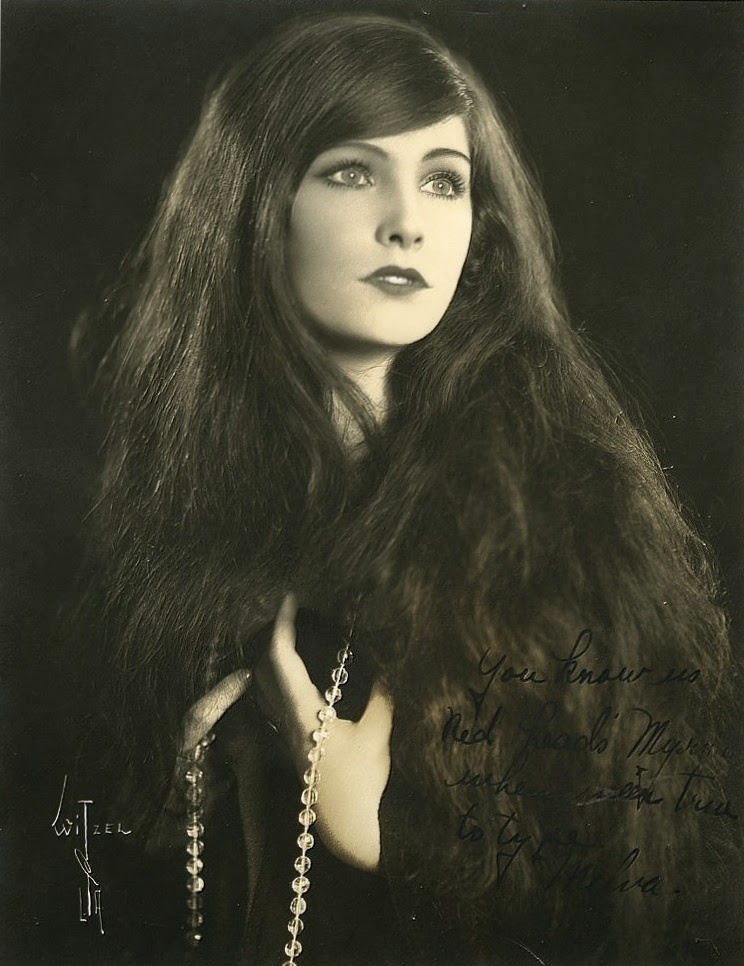 Face from a distant past,
haunting in its seeming modernity of makeup and hair styling in addition to its beauty-- above: Melva Frances Cornell, photograph by Albert Witzel, 1929.

An actress with a c.v. of Broadway hits like Fifty Million Frenchman (1929, songs by Cole Porter,)(her NYC stage shows found here LINK) and the films The Devil's Circus and Movietone Follies of 1929 which name-checked Stepin Fetchit and burlesque queen Dixie Lee in its cast, Cornell had been born in swank Santa Barbara CA, was a Hollywood High School classmate of Myrna Loy with whom she remained friends all their lives, and danced with her in the Fanchon and Marco Revue. Cornell eventually married Universal Studios P.R. flack Marc Lachmann (original name: Edward Ohrenstein.) The only known six photos of her 5-year Broadway and film career presented herein: below left comporting herself like the professional dancer she was, photo by Edwin Hesser, 1925; right unknown photographer, from 1930; below right: mermaid publicity shot from aforementioned film, and at bottom, from the international movie magazine Cinemundial in 1926 stating her casting in The Devil's Circus. 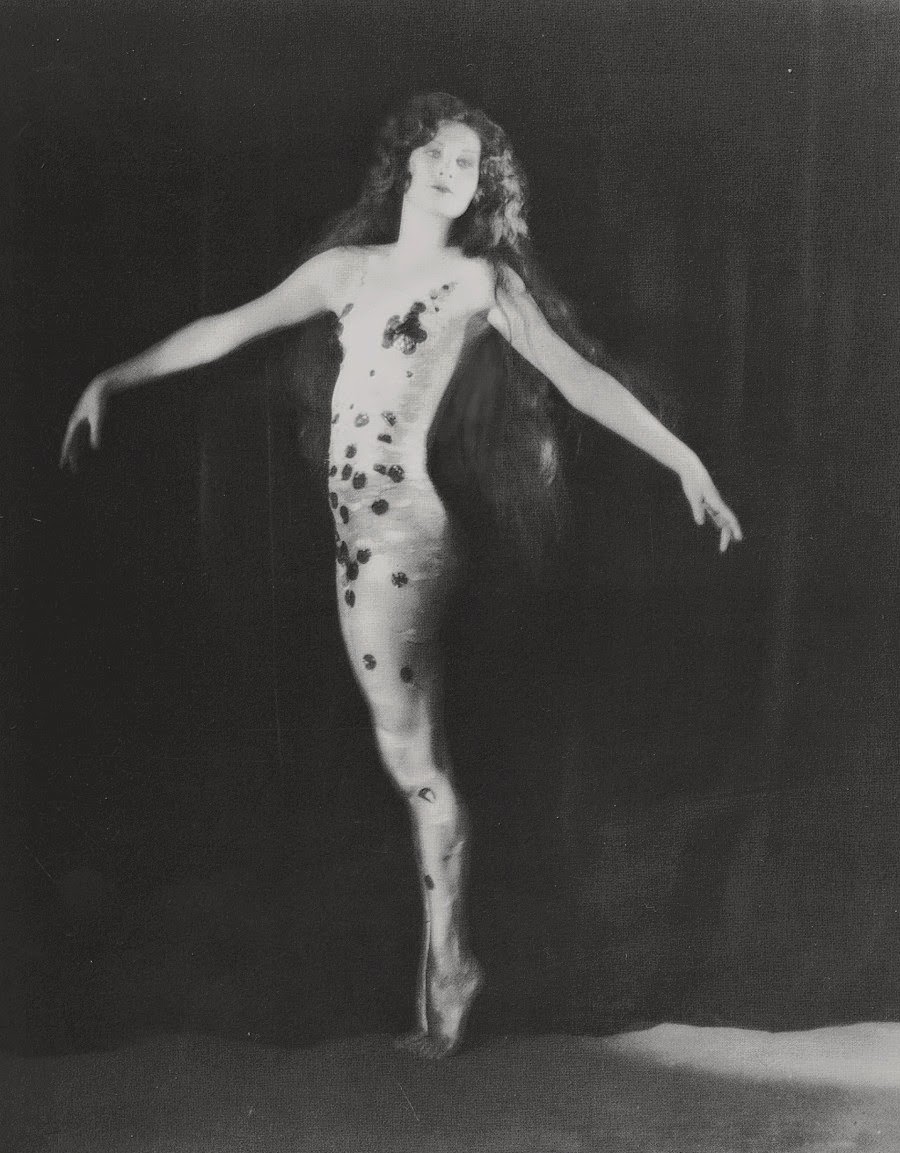 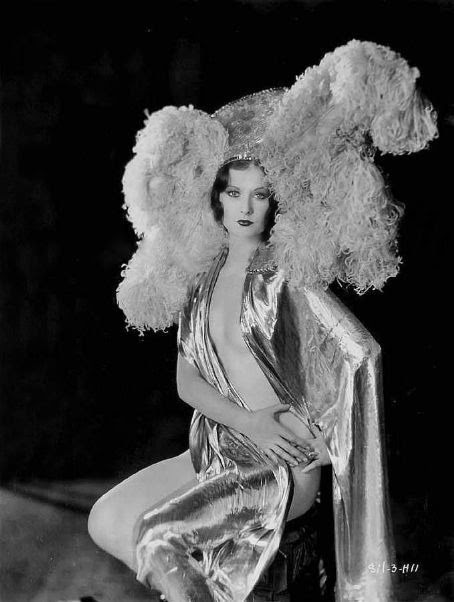 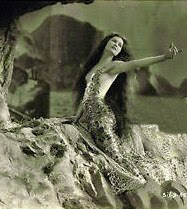 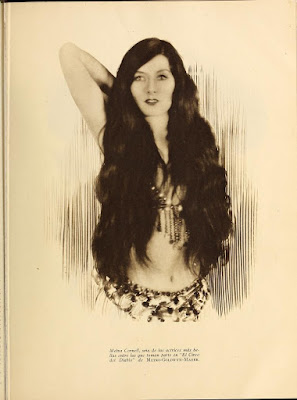 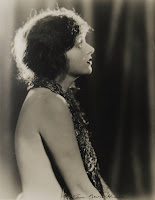 Date corrections:
Melva and Marc's son Anthony Cornell was born 1938 and died 1945. Marc died in 1941. All 3 are listed in the 1940 U.S. census although Melva is incorrectly spelled as Melba on the Ancestry.com type written transcription.

Melva died in 1960 and is buried at Forest Lawn in Glendale Ca.

Melva's middle name was Frances. It is a different Melva Beatrice Cornell married to Lawrwnce Mitchell in 1929 who died in Ohio at age 80 in 1991.

My source: I am nephew of Marc Lachmann and Melva F. was my aunt by marriage.

Thank you for your corrections and your considerate reply to my errors.

I think I found another photo and possible screen credit for Melva. The link is to Lantern, a database of early movie magazines. The link included leads to a full-page photo of her (unmistakeable with her flowing hair) and a description in French that states she is one of a number ob beauties in MGM's 1926 film The Devil's Circus.

Thank you again, Joseph. I have posted it. I love to honor worthy artists from the past...