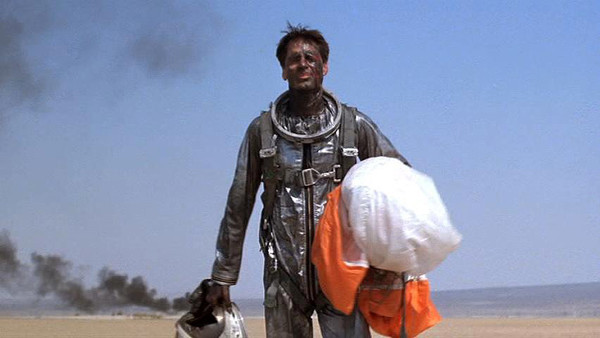 This time he didn't walk away. Rest in peace Sam Shepard, playwright, actor, seen above as Chuck Yeager defying death in a test jet crash in the film The Right Stuff. He passed away July 31 2017 of ALS (Lou Gehrig's disease) which even bravery cannot conquer...
Posted by Fast Film at 9:30 AM No comments: 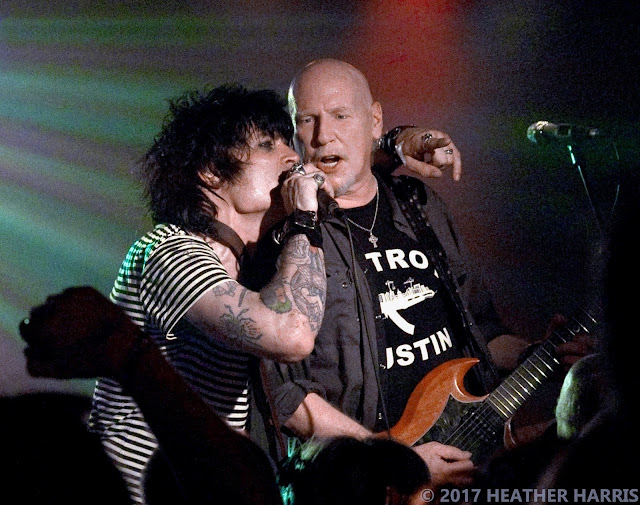 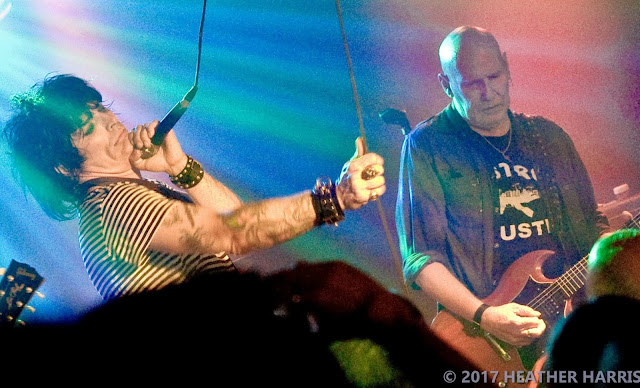 Cheetah Chrome and band, which included his colleague Johnny Blitz on drums from their original Dead Boys sojourn together played a sold-out Viper Room 7.15.17 jam-packed with appreciative fans. Singer Jake Hout, formerly of the Undead Boys tribute band performed shenanigans galore with the microphone and in the crowd while warbling assorted Dead Boys' classics. Note crowds in club mirrors below... 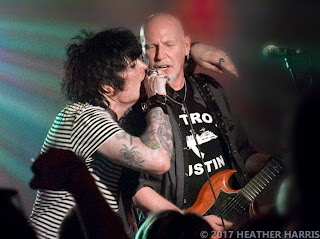 "You don’t 'replace' Stiv Bators. He was a trailblazer. An inventor. His music, aesthetic, life and gorgeous mug helped to define our subculture with reverberations still ringing today. An icon irreplaceable. We lost the living man himself a long time ago but we never lost the music. Cheetah and Blitz are still here and they’ve still got it! That’s what this is all about. You don’t 'replace' the past. You honor it. You hold it up in revere so the spirit lives on."- Jake Hout
"It was so much fun being out there with you and everyone. To me it is something holy."
- Ames Flames, Cheetah Chrome tech, singer for "Sonic Reducer" in latest Cheetah gigs. 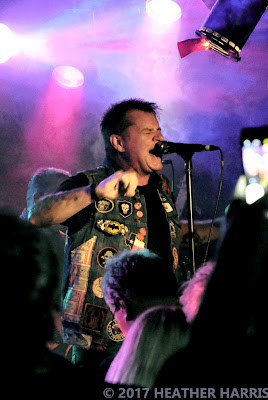 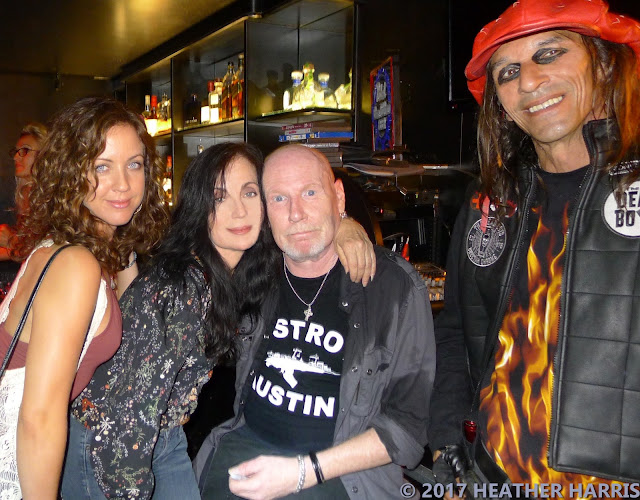 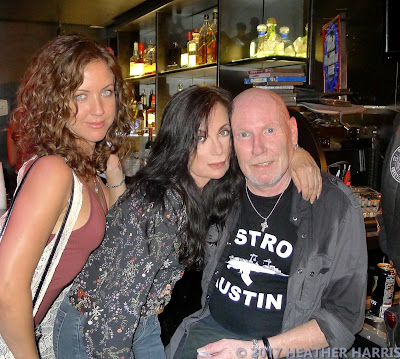 
On a far happier note, today is the birthday of great singer/instrumental/songwriter Evie Sands, once a 1960s American dollybird with real talent who happily is still performing. Her interpretations of non-originals frequently become the touchstone for all afterwards, like her "Take Me For A Little While" which springboarded so many others.

But instead I'm posting a performance I wish I'd attended. She brings out all the fresh grandeur endemic to the start of the career of a now oversaturated popular figure, back when his talent was new and extraordinary, we were young and the world was open and waiting...

(Everyone talented is entitled to pursue a successful career, but the losses in this process are more noticeable in the truly talented: one might point to Elton and Rod Stewart as foremost...but it was thrilling, wasn't it, when it was new...)

Evie Sands has graced our music world for over 50 years with nary a dip in quality. Her new EP "Shine for Me" was released last April 22, 2017 on R-Spot Records.
Posted by Fast Film at 9:19 AM No comments: 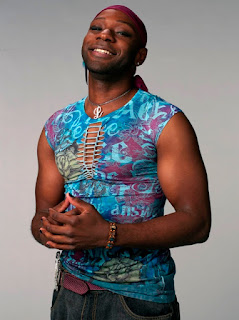 Rest in peace actor Nelsan Ellis, gone way too soon at age 39 of heart complications. (An M.D. fan opined that they must not have been able to find him a transplant in time.) Known for his warm and frequently hilarious portrayal of Lafayette Reynolds on True Blood, he also appeared in Secretariat, The Help, television's Elementary series and the James Brown bioflick Get On Up.

Ellis recalled that it took four auditions for him to win the role of Lafayette.
“Once I started to act like my Mama, my fourth audition, I got the part,” he said. His Lafayette character, a flamboyantly gay cook into voodoo, with many humorous quips and an unforgettable introductory scene seducing a heavyset man, ("You can be my Santa Claus") perhaps belied the serious actor. A Juilliard graduate, he was also a playwright and family man with a son Breon Ellis.

A day after his demise, his family offered the following details regarding his death in hopes that it serves as a caution to others: LINK.*

*http://www.hollywoodreporter.com/news/true-blood-actor-nelsan-ellis-died-due-alcohol-withdrawal-complications-family-says-1019634
Posted by Fast Film at 2:21 PM No comments: