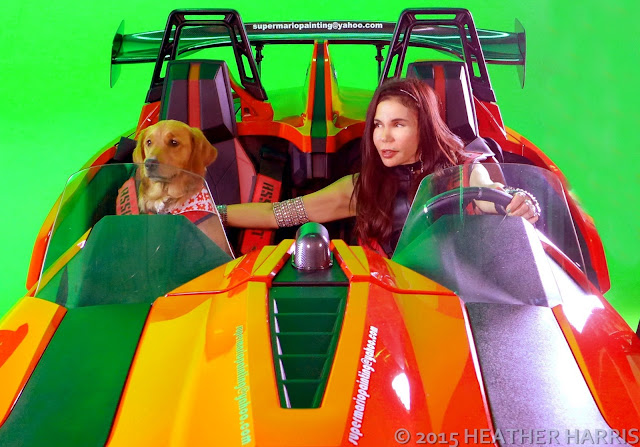 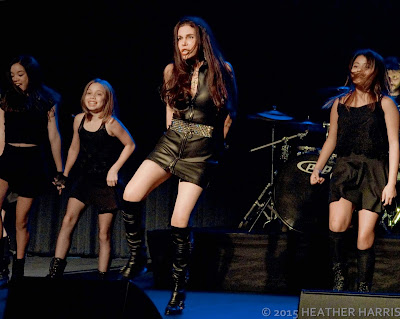 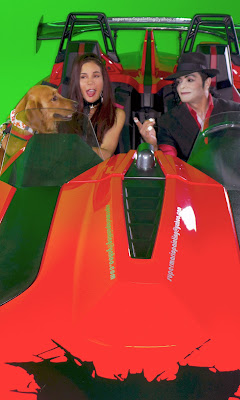 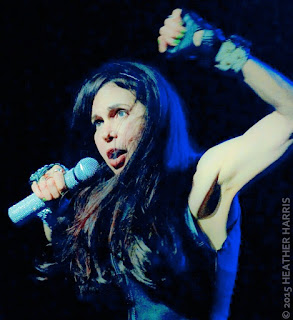 Full frontal disclosure:
I shot stills for this production (some herein.) That said (or written) I always have liked the 'a girl and her dog" angle of stories, and this video's star Reesi Rocca also shares a nice quality with the current actress who plays Wonder Woman, Gal Godot. Both emote a sincerity in their facial expressions to do good as a superhero. Lastly, think of all the bizarre disparate elements in this. Reesi not only thought them up, she arranged to make them all happen... 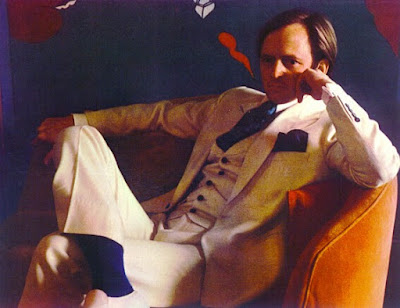 The Right Stuff might also be a generalized epitaph, as Tom Wolfe always got his research dead right. His vivid descriptions and immersive "you are there" stylization spawned useless drab imitation, and kept Pop Culture on its toes with his cogent insights thereupon. Marie Cosindas, who passed away a year ago, worked exclusively with large format Polaroids for her commercial and fine art photgraphy.
Fair usage photograph © 1979 Patrick Jarnoux. 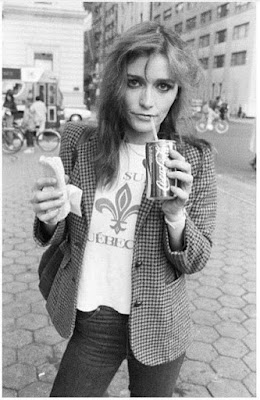 Hollywood chronicler Alison Martino found the above stunning and cool pic. Rest in peace actress Margot Kidder, who reportedly was last heard from yesterday morning, raspy-voiced on the phone to friends complaining that she was throwing up every hour. It sounds as if our wretched 2017-18 flu season has claimed another poor soul...
Posted by Fast Film at 12:46 PM No comments:

MUSINGS ON SUBJECTIVE ACADEMIA, IN MY CASE ART SCHOOL 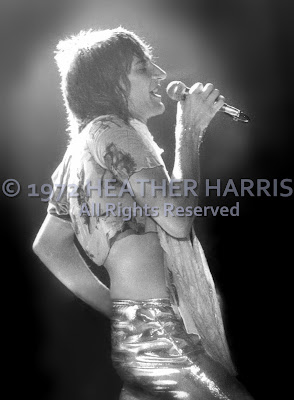 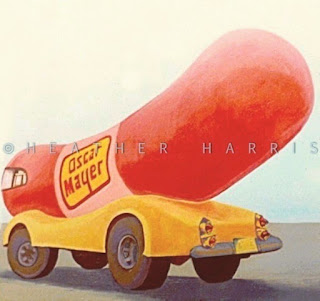 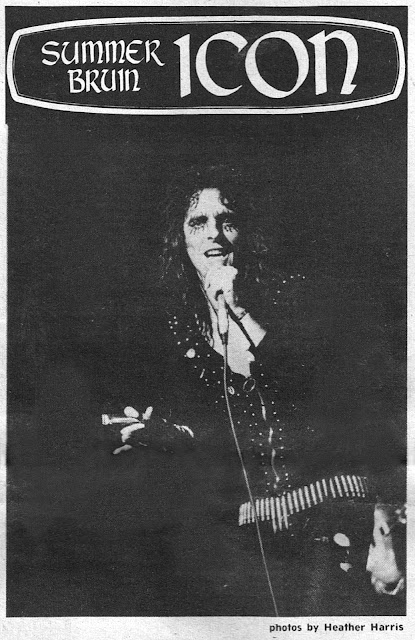 Four examples of my fine art and photojournalism completed while I attended UCLA: Rod Stewart in Faces,1972; my 6' x6' painting that was stolen right after this documentation; Alice Cooper at the beginning of their career; my copy of Gustav Klimt's Portrait of Sonja Knipps, assigned to teach students how to utilize undercoats, as currently displayed in our home. 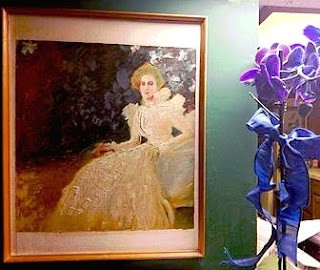 Last night my friend Lisa Davidson inspired me to muse on subjective academia experiences. Actually, in the late '60s/early 70s the art instruction at UCLA's Dept. of Fine Art was pretty cool, with the gamut from learning hardcore systems like 3 point perspective to no less than Ed Ruscha telling us to paint whatever we wanted or no less than R.B. Kitaj requiring us to make a line drawing from a nude model for all 6 weeks of the class*, asking us to "make it perfect. Erasure is allowed."

In contrast, I've been told the current emphasis is on "cultural development" and "contemporary issues" rather than honing one's art to the best of one's abilities to present it to anyone and everyone. Also, my very first week at UCLA I figured out that A) if 19 out of 20 professors concurred, that was probably close to the truth and B) out of any given class of 20 art students, only 5 had any art expertise, 1 was probably a future success as visuals genius, and 15 were there to goof or were bereft of any real visual talent. I always endeavored to be at least one of those 5...

My most important accomplishment at UCLA was meeting the writers and journalists of its newpaper entertainment sections. We dealt with our company town's actual record companies and studios, which forged the directions of my life's work in photography, art direction, writing and photojournalism. Life lessons indeed...