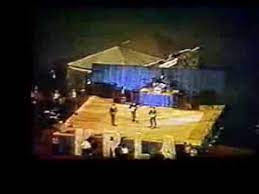 It was 55 years ago today: The Beatles performed for 45,000 fans at Dodger Stadium, Anaheim, their L.A. area engagement on Aug. 28, 1966, one day before their final show ever at Candlestick Park, San Francisco. My friend Sally A's part of the tale: "I was there. 'Sat with my friend Heather's mother and two of Heather's friends (Rob F. and Carol L.) What a night. Heard nothing but screaming and faint music. But I would not have missed it for the world. My boys......"

I trust the statute of limitations has expired in the intervening 55 years, so that I may answer the unspoken question the world cries out to know, where was HH?  I was with Rich C. as his mule. My beach bag was recruited to carry his giant reel to reel tape recorder with which he had yearned to document the set. Unfortunately as it was returned to its owner, he dropped it and one of the tapes unspooled all the way down the bleacher rows of Dodger Stadium. Even without the hiss of this very public mishap, all that could be heard later in playback was the roar and din of screaming pubescent females. Good times!

My mother was there to chauffeur us all, it only seemed fair to buy her a ticket. Some of us were quite underaged. Rich C. was Carol's boyfriend, so I really was brushing up against possible legal ramifications as a favor to a good friend who was not my date.

Sally A.'s final pronouncement: "Heather is telling the truth. I was standing at the top of the steps and watched as the tape unspooled all the way down the steps. Boy, did we all panic."

The sad news is true: Rolling Stones' drummer Charlie Watts has passed away in London at age 80 after an emergency heart operation. If you want to honor his memory, some of the charities and foundations that Charlie and his bandmates have supported are Doctors without Borders, Make a Wish, Farm Aid, Save the Children. The causes they find worthy are Aids & HIV, Cancer, Animals, Economic/Business Support, Education, Human Rights, Mental Health.

I loved the book Sympathy for the Drummer: Why Charlie Watts Matters by Mike Edison which finally explained what it was that he excelled at to non-musicians like me. Here are some of his chart drawings acknowledging his bandmates' tempo "uniqueness." Further admiration for his staying with his original, pre-fame wife Shirley, and ownership of Halsdon Arabians. 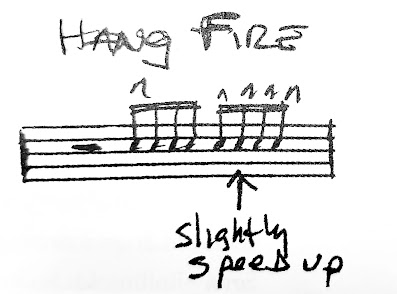 Charlie and Shirley Watts with one of their Arabian horses from their Halsdon Arabian Stud Farm, fair use from their farm promotional material, and with their dogs on their bed, photographers not indicated. I'm glad that their animals made this couple so happy: those are pretty genuine smiles... 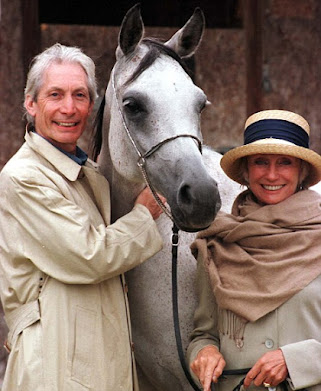 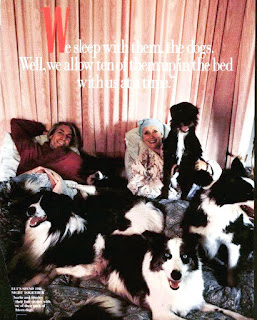 A very worthy tribute to Charlie Watts can be found here, click LINK * It's a cool piece about his actual friend Charlie Watts, by our actual friend Harvey Kubernik,
that was just published in Ugly Things magazine.
*http://ugly-things.com/news/?fbclid=IwAR1kCAZT0s96bi51qkg5HDe--GuZvkIPYfVgw8sM3nTyAzqpu5KGhoas1Mk