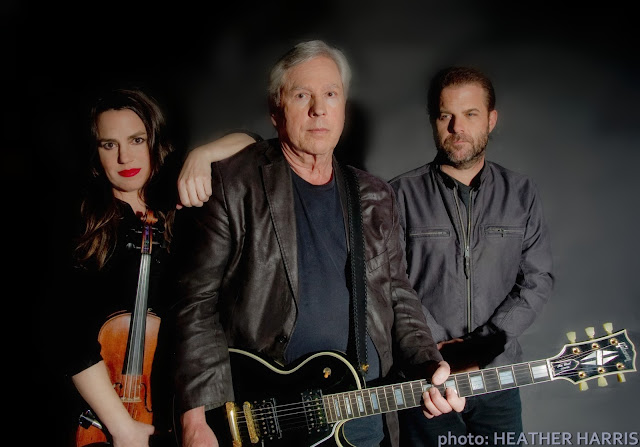 Fantastic new album of ALL NEW MATERIAL arrives soon by Rock and Roll Hall of Famer, Stooges' guitarist James Williamson, who chose some fascinating Los Angeles locals with whom to collaborate: Frank Meyer, head howler/crooner of the Street Walkin' Cheetahs, and perfect pitched Petra Haden (the one who sang the complete album a capella of The Who Sell Out, inclusive of all the instrument parts.) Entitled James Williamson and the Pink Hearts Behind the Shade, it will be released June 22, 2018. Here are more pertinent and fun details, via the Rolling Stone Magazine feature published today LINK* 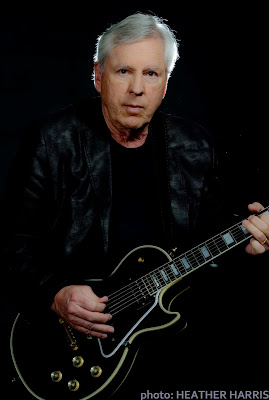 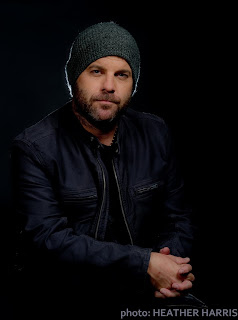 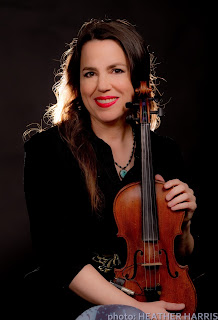 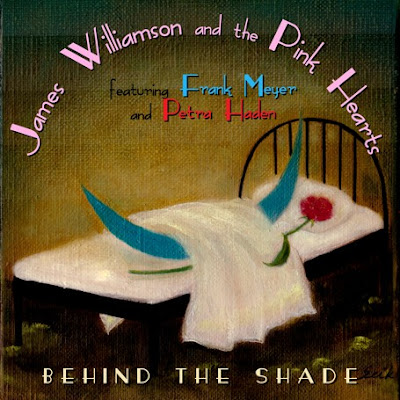 (album cover design by yours truly and Joel Pelletier)

And here's where to pre-order it from Cobraside: LINK**
and a taste of its music, promo film directed by Amy D'Allessandro,
cinematography by James Stolz: