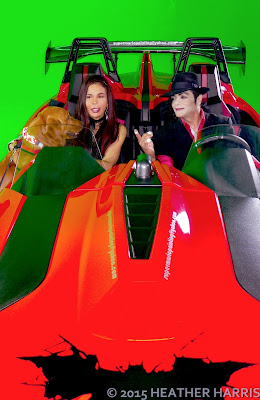 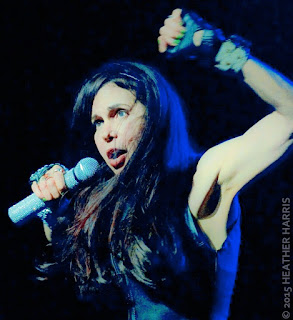 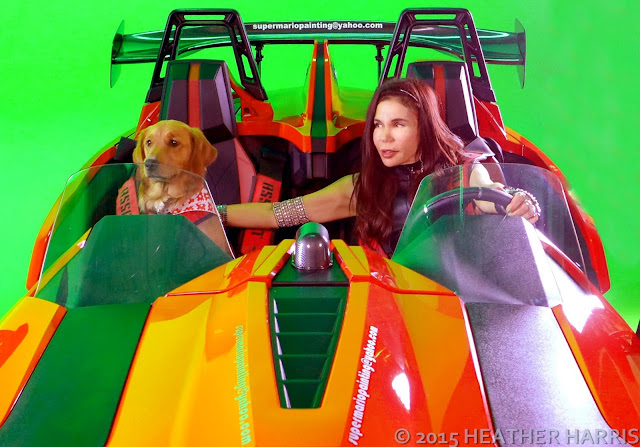 About a month ago over the course of two weeks, singer/songwriter Reesi Rocca filmed assorted scenes for her opulently deluxe "Never Afraid" song video. I was there to film stills for two nights of same, the green screen work with the brand-new-on-the-market Polaris Slingshot (the futuristic vehicle above,) and the night with the full band and chorus line of enthusiastic 11-year-old girls dancing their hearts out to Reesi's positive messages for them. Both evenings featuring a Michael Jackson that isn't a hologram, and Reesi's beloved Golden Retriver Miss JJ. 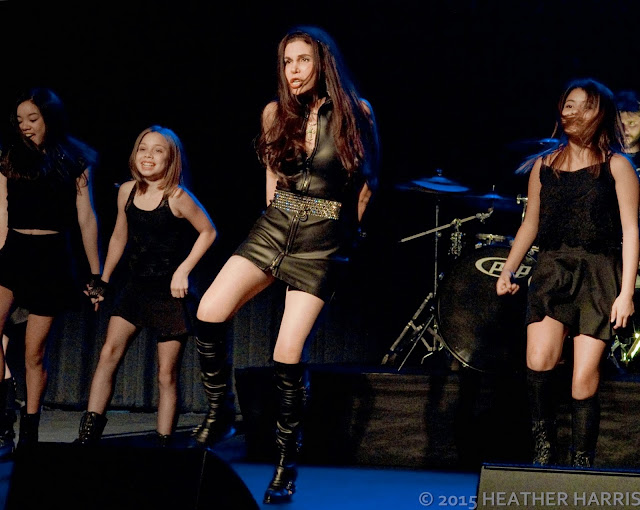 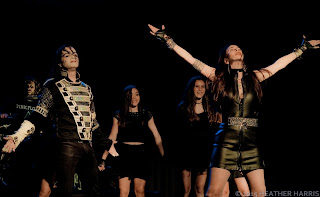 What I love about about Reesi's songs/performance is her all out passion placed directly into a commercial style normally reserved for the latest pop/rock formulae.  What I love about Reesi's professionalism is her adeptness at actually executing her ideas however wild, a rare instance of follow-through for Tinseltown!

Thus when she outlined the video for me to shoot stills for in which her Golden Retriever JJ would be joining her in a flying bed launched aloft by the former's prayers and dreams, which then morphs into a batmobile-y Polaris Slingshot in which JJ, "Michael Jackson" along for inspiration and Reesi also take flight into into the heavens, this is exactly what happened in the production. Her Michael Jackson impersonator (real name: Scorpio Spier) was spot on in looks plus fancy footwork and even made jokes in character in the downtime between takes. 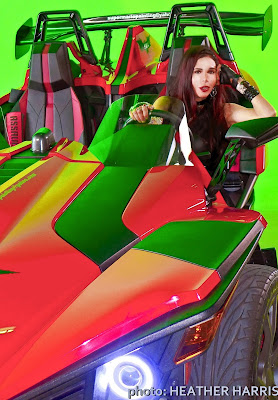 Ready for their close ups: 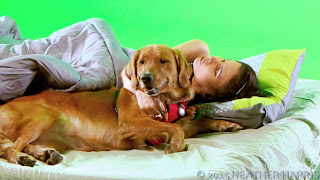 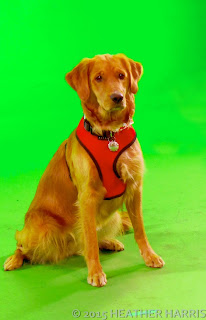 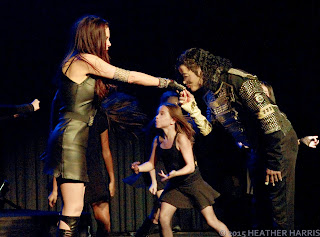 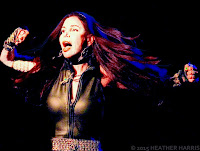 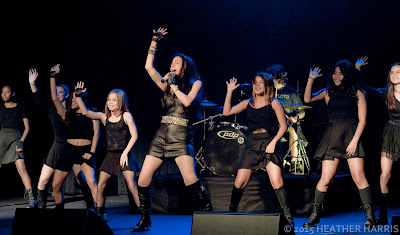 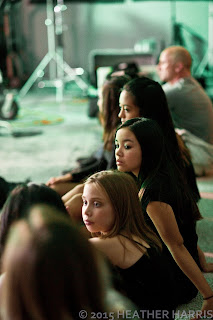 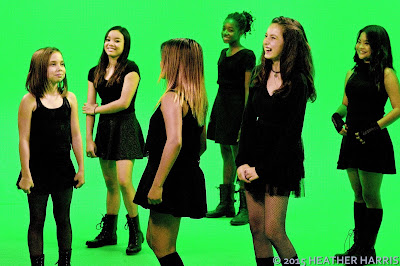 Bring on the dancing girls! 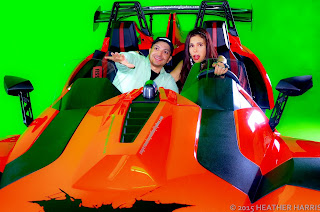 Reesi's "Never Afraid" video directed by Basil Moore (seen above with Reesi) is due to be released late October or November 2015. It should be a great pastiche of positive messages born of the artist's modern Christian faith, the wild fantasy sequences of her imagination come to life, a heroic Golden Retriever, talented young pro dancers, credible "Michael Jackson" participation and of course the exceptional songwriting and singing/dancing performance of Reesi Rocca herself. Watch for it on Youtube and elsewhere soon! 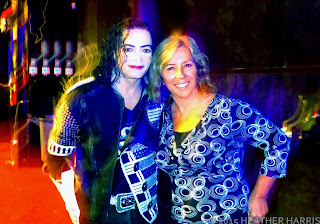 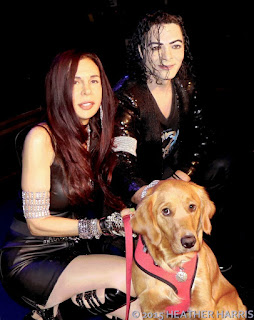