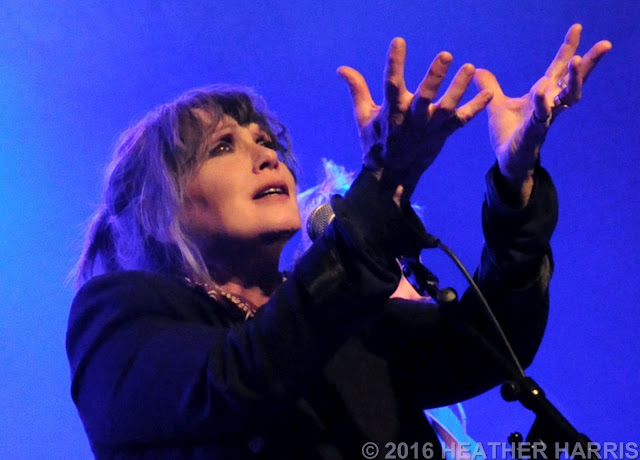 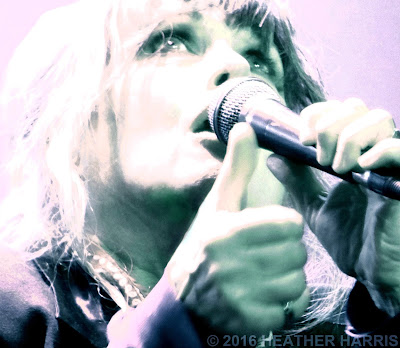 Everyone loves THE MOTELS as well they should. After all Martha Davis and her Motels accomplished a rare feat, given their pedigree. From their beginnings as a bonafide punk band, part of the Radio Free Hollywood consortium with The Dogs and The Pop (click LINK) in mid-1970s Los Angeles that battled the disco-obsessed mainstream music biz, The Motels persisted through their own corporate coupling and produced genuine radio hits like "Suddenly Last Summer," "Only The Lonely" and "Take The L" to acquire a longtime, devoted fan base as seen at The Canyon Club, Malibu/Agoura Hills on 5.2.0.16. 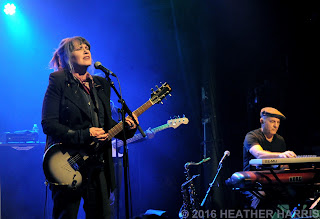 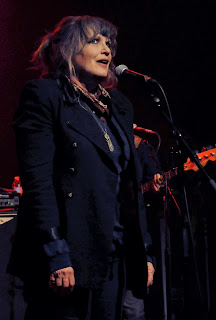 One and all witnessed that Martha has kept her unique, appealingly pleading voice and all her performing passions intact. This is far more important than may first appear.
A choice to be as emotional a performer in 2016 as, say, Maria Callas as Medea in 1957 is out of step in today's focus-group-bland-formula 2016, and just as transgressive as her punk beginnings. But it pays off bigtime. Marty Jourard on keyboards and saxophone remains the only other original Motel in this lineup, but it's a moot point. 90 minutes with Martha Davis and The Motels circa now is time well spent. 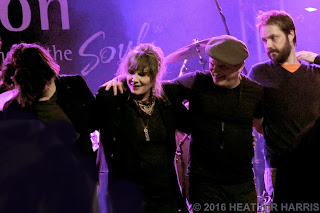 And everyone loves THE HAILERS, at least everyone who's had the good fortune to have seen them live.  This was a great double bill, as The Hailers play lush, album-oriented-radio-friendly rock with their own idiosyncratic touches, hallmark of The Motels as well. Pairing a known charted artist with its equivalent local band is always a good thing for audiences and local scenes alike.

The Hailers' main vocalists, Lord and Lady Hailer are real-life couple, Welsh guitarist Robert Mills and L.A. bassist April Carson, formerly of The Wild Hairs and Misguided. There are usually quite a lot of Hailers onstage at any given time, resulting in a full, rock-symphonic sound of their worthy songs. 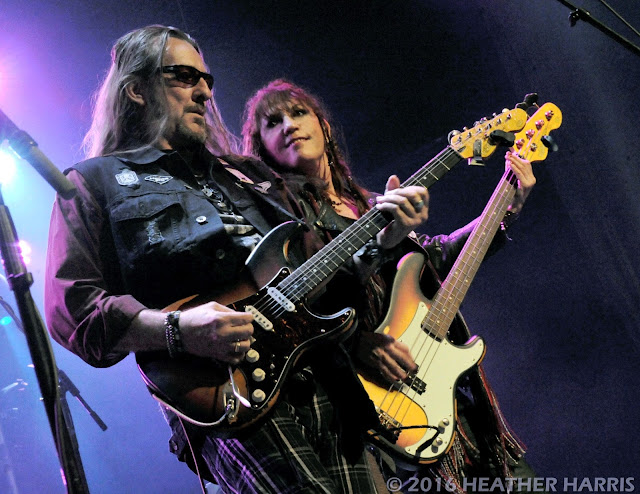 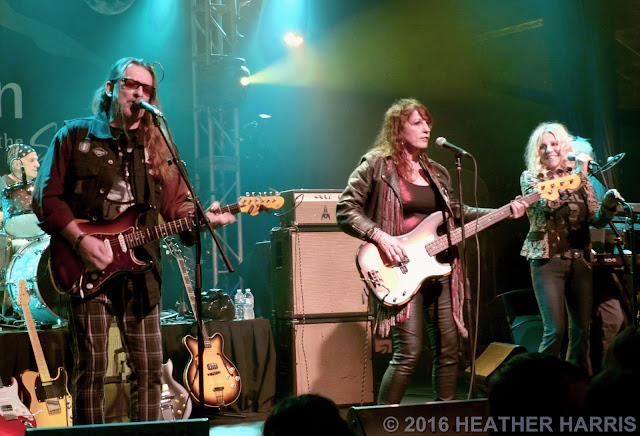 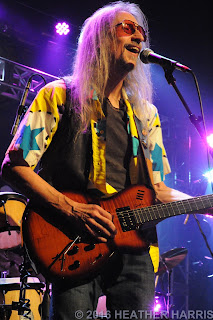 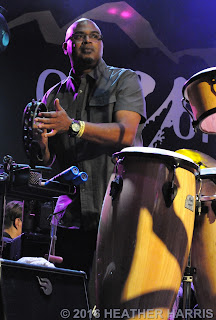 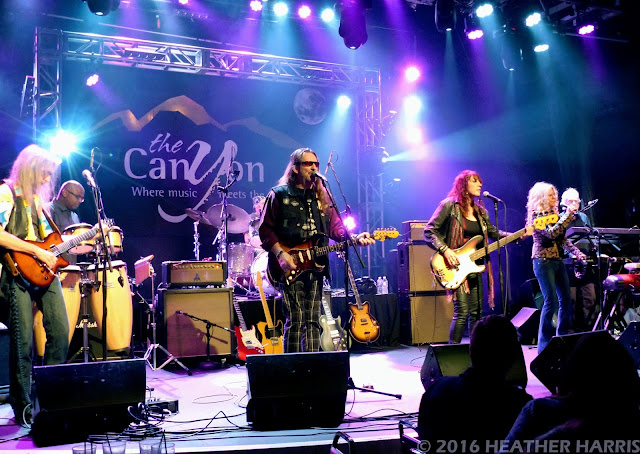 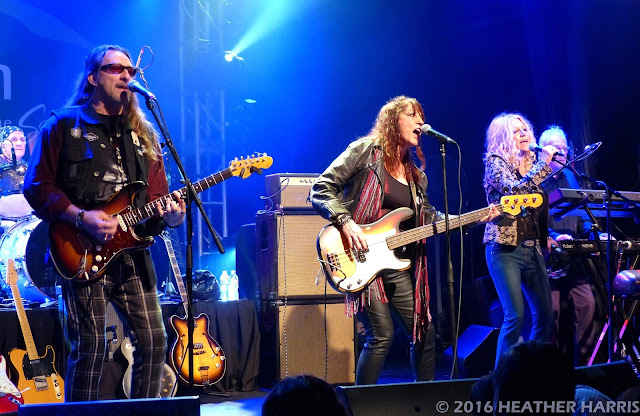