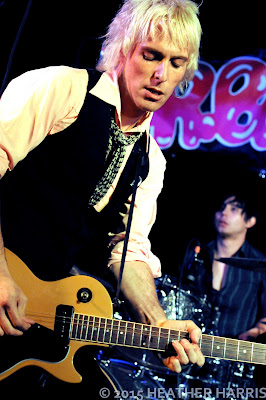 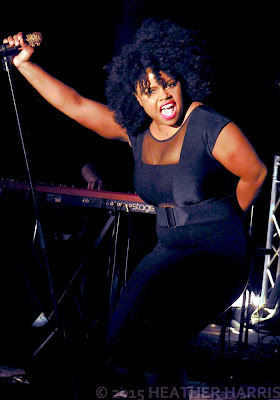 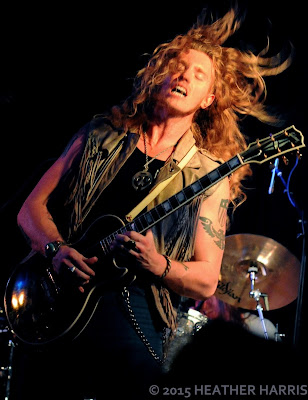 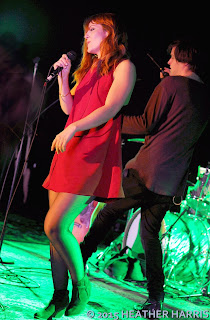 
Six incontestably up and coming bands were showcased to ring in the Christmas/Hannukah/Kwanzaa cheer on two separate stages, sets timed for the physically fit to catch them all. I myself caught 5/6ths worth. Clockwise from the top left shots above, personal faves and saviors of real rock and roll Dr. Boogie (see LINK, in other words one third of last year's rave photo reviews,) strutting singer/crooner/jazz belter Jessica Childress (look out Jill Scott!), The Mowglis, and a young guy named as one of the 8 best new guitarists in the world today by Total Guitar, Jared James Nichols. 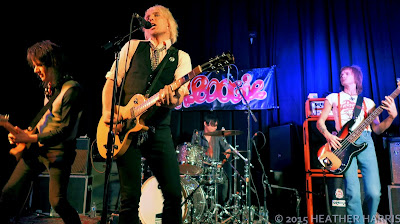 More Dr. Boogie firing on all cylinders at Swing House! 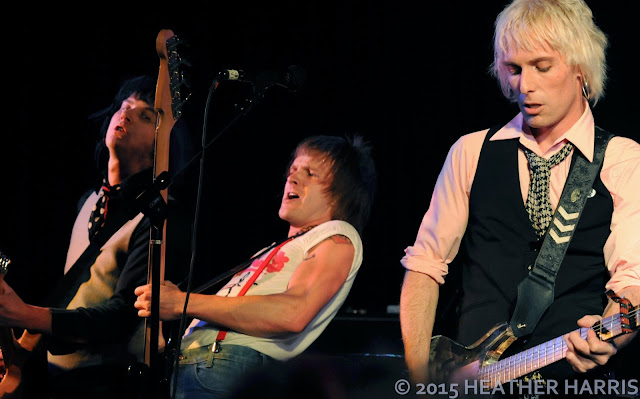 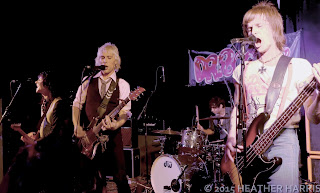 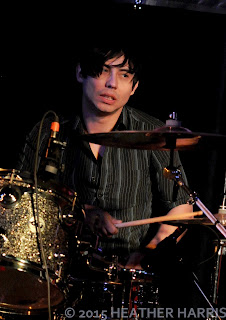 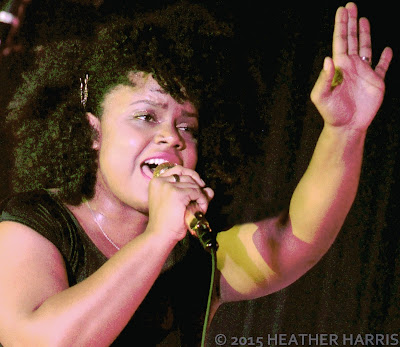 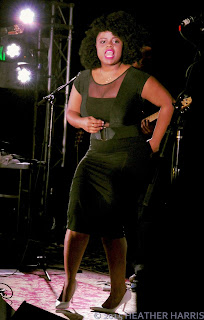 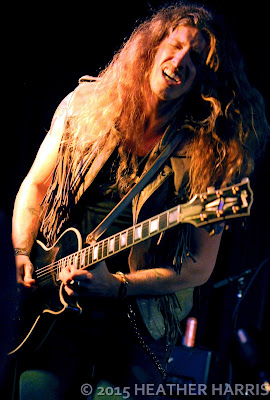 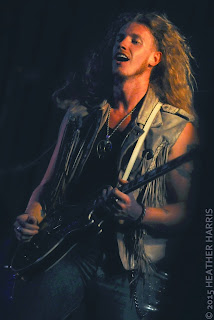 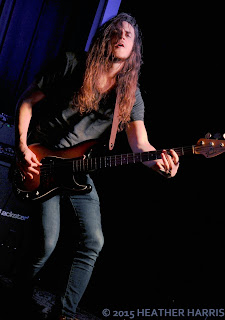 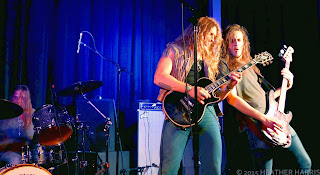 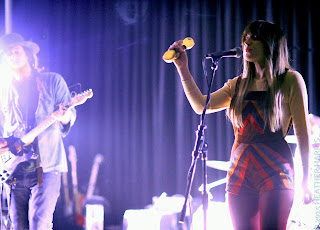 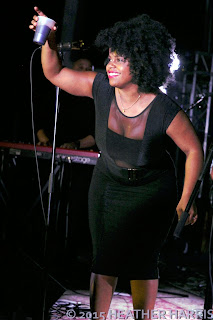