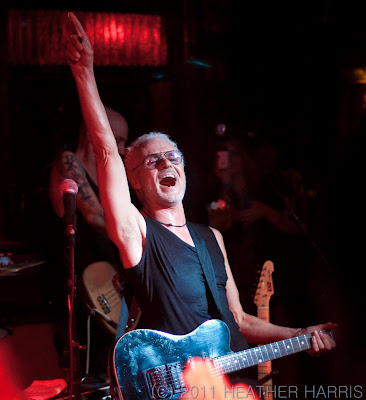 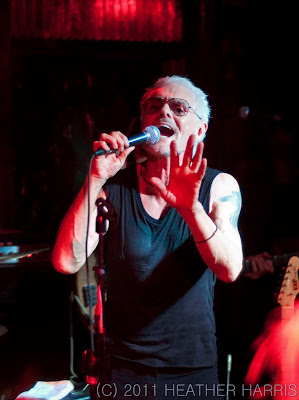 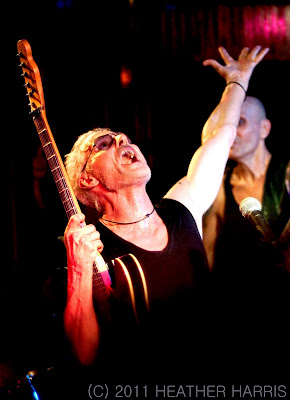 The above rollicking rootsrock via Blighty songfest depicted herein came courtesy of The Michael Des Barres Band, live 3.25.11 at Three Club, Hollywood. Exuberant frontman Des Barres we all know from arena-fillers Power Station, the original Glam era's Silverhead, Detective, his ex Ms. Pamela, and his ongoing acting career as the industry's go-to guy to play edgy rockers or edgy anything. (Don't scoff, the late Steve Marriott, he of the mighty lungs for The Small Faces and Humble Pie, also began show biz as a child actor.) 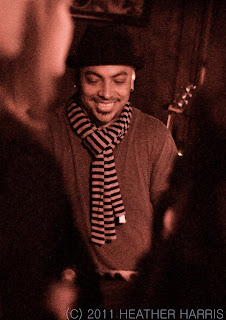 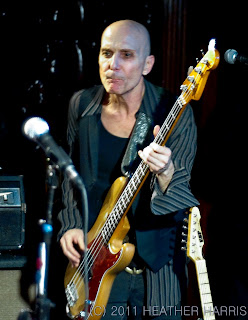 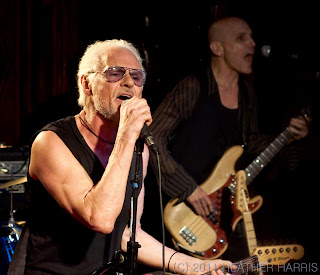 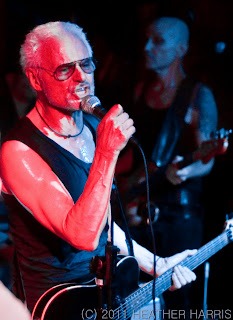 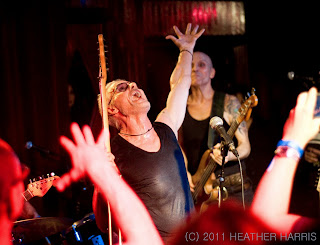 "Calling out to ye Rock Gods!" 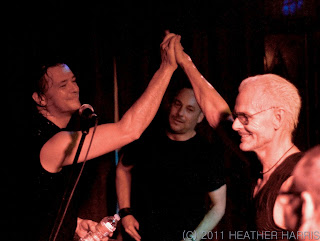 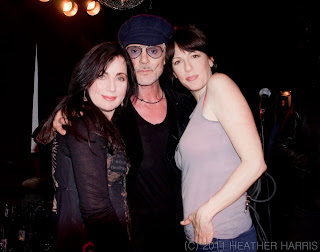 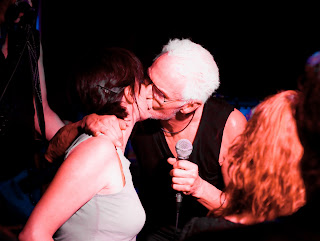 NOTE: link directly back to http://fastfilm1.blogspot.com if all elements such as photo layouts or videos aren't here.
Posted by Fast Film at 10:45 AM