JOURNALISM AWARD for my PHOTOS OF JAMES WILLIAMSON GIG 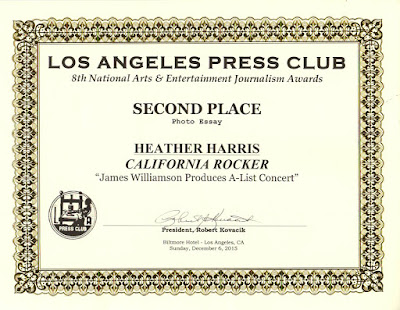 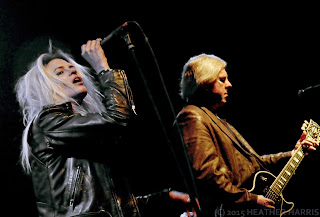 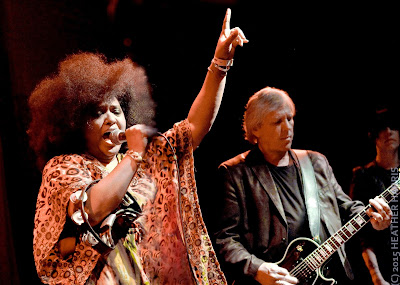 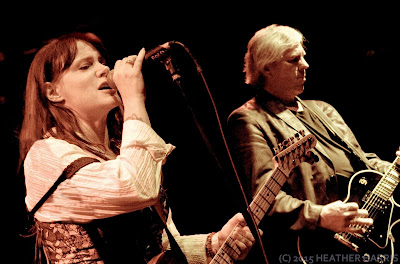 Documentation of James Williamson's Re-Licked solo live gig with so many of the amazing singers (like Alison Mosshart, Jello Biafra, Lisa Kekaula and Carolyn Wonderland, seen above) on his Re-Licked album ended up with the second place award for Photo Essay of the Year, 2015 from the Los Angeles Press Club out of thousands of entries.

Here's the winning photo essay, text by Donna Balancia, photos by me: LINK*

Donna Balancia, seen here looking very much like a participant in the last scene of Stanley Kubrick's The Shining adjacent the hotel vintage photo mural ("she has always been here,") and I attended the Los Angeles Press Club Awards ceremony and banquet 12.6.15 at the historic Biltmore Hotel in downtown Los Angeles. 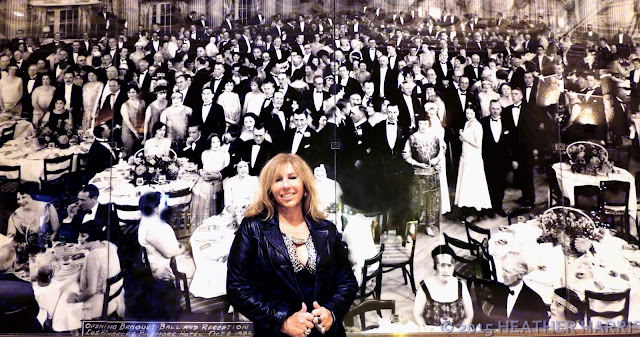 I was intrigued with the nicely restored, beautifully carved ceilings of the Biltmore, built  in 1923 (photo of yours truly by Donna Balancia.) 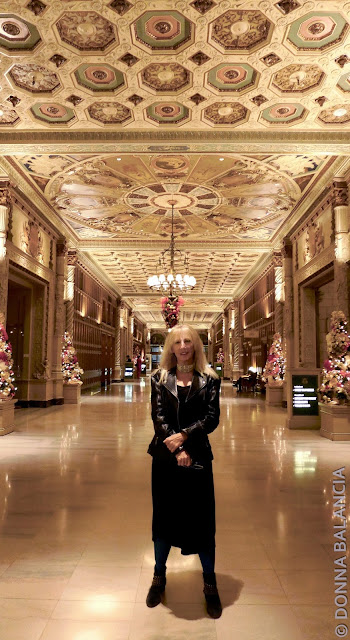 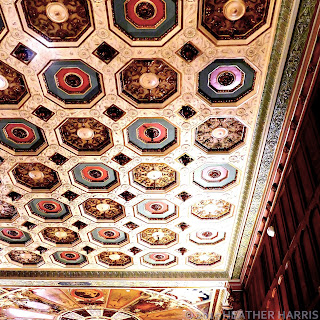 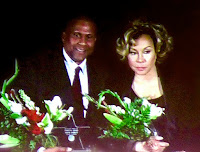 glamorous actress Diahann Carroll; later in the Biltmore Ladies' Room, a stylish young mother asked us to explain the importance of Ms. Carroll in media history to her credulous daughter. We regaled her of the importance of the 1968 tv series Julia in showcasing African-Americans in "normal, everyday working Americans" leading roles.