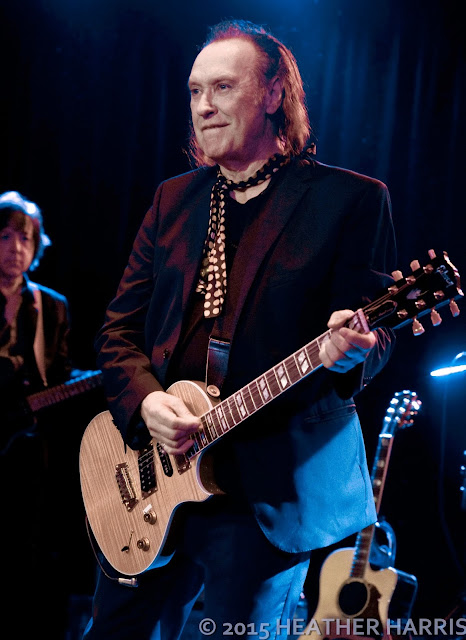 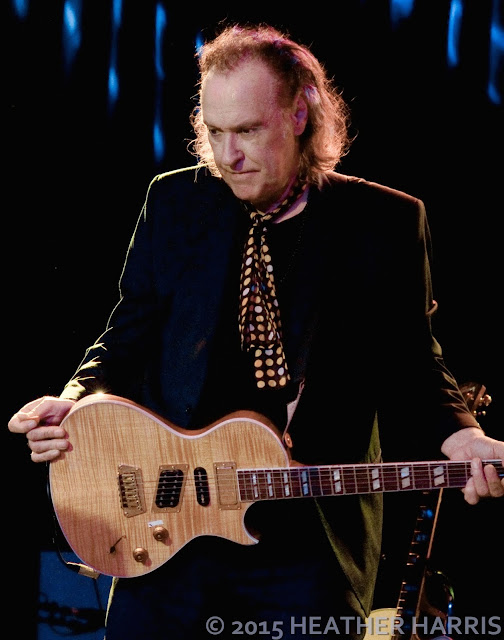 Pictured, Dave Davies in a terrifically entertaining show 11.3.15 at the Roxy Theatre, West Hollywood, wherein the showman evinced much warmth to his appreciative audience. As co-founder of The Kinks and performer for over five decades, he still shines in his trademark, influential hard/fast/chunky guitar-slinging and quavery but strong vocals.

Dave Davies is like Keith Richards insofar as his trademark style insures that you know who the song is by, even before the singer sings. Influential much? There would be no Van Halen without The Kinks. And music writer John Mendelssohn, professional champion of the band claimed he almost drove his car off the road in excitement circa 1964 when he first heard the initial five power chords Dave thrashed out for the opening of "You Really Got Me" on the car radio. 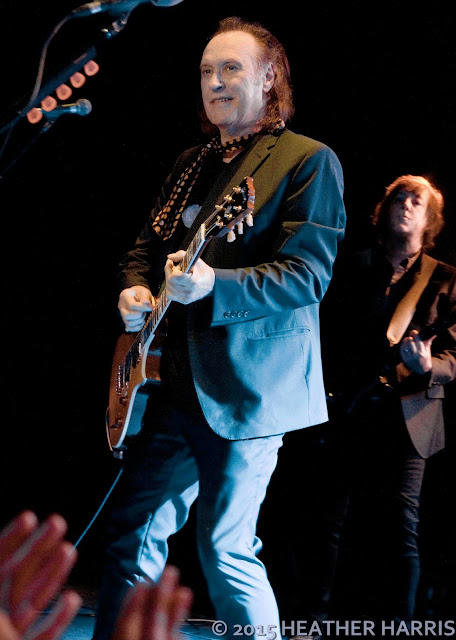 It proved a happy and also thoughtful show with the extremely receptive crowd singing along to assorted Kinks Klassics. His newest solo material from Rippin' Up Time proved a strong addition. My own favorite part of the set was a middle stretch with ballads like "See My Friends," "Young And Innocent Days," "Strangers," and "Front Room."  Because Davies remains "the comeback kid" from a self-admitted, quite debilitating stroke, it's possible that these slower songs were deemed necessary for pacing; nonetheless, he coaxed even more emotion from these particular songs than previous recordings of same.

In contrast, Rippin' Up Time, his newest recording's title tune could fit easily and heavily into the Black Sabbath canon. (A great thing, says I!) And he's still the active performer he's always been and a flash guitarist. 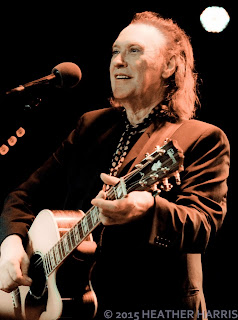 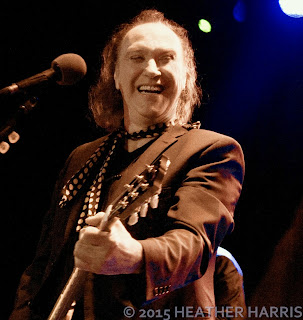 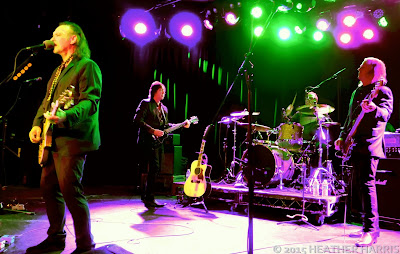 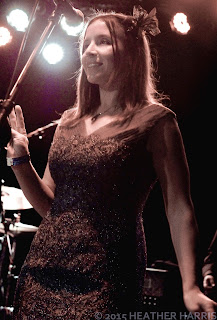 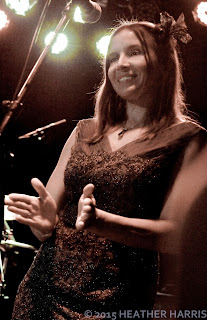 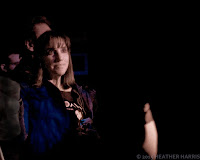 Fantasy Football-wise, I somewhat could envision a gala one off show for charity in three parts-- solo Dave Davies band, solo Ray Davies band, and Kinks Reunited. Anything else would be asking too much of these great artists who have already given us some of the best music that has ever existed.

SET LIST: Rippin' Up Time, All Day All Of The Night,
She's Got Everything, Creeping Jean, Front Room, See My Friends,
In You i Believe, Strangers, Young And Innocent Days,
This Man He Weeps Tonight, Death Of A Clown,
Livin' On A Thin Line, Dead End Street;
(encore:)
Where Have All The Good Times Gone,
I'm Not Like Everybody Else, You Really Got Me