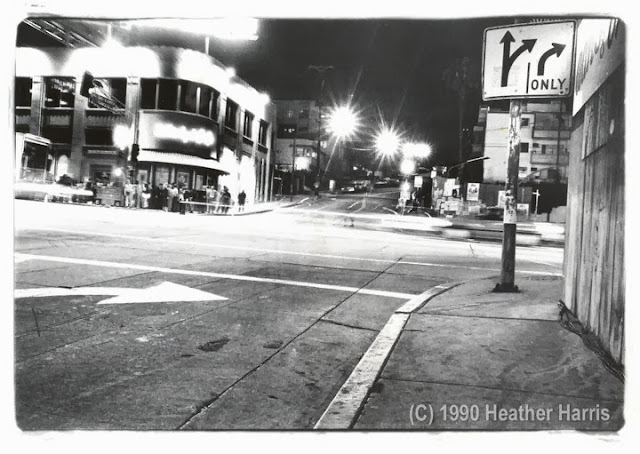 What do you want in a movie? If it's verisimilitude, you must have subjective overview for the context, or else it's just another period piece as distant and impersonal as The Napoleonic Wars. If it's a character study, you must accept this as the basis of the filmed entertainment. Sunset Strip should be viewed as a character study companion piece to Almost Famous with far more accurate verisimilitude. Famous is a wondrous pastiche, lotsa entertaining bang for your buck. But Sunset Strip represents the real shit. I know. I was there. And here's why you should take my anonymous word for it.

When I first saw this year 2000 movie I was astonished that I didn't recognize the name
of its writer, for I recognized every one of his characters, literally as well as figuratively. The writer obviously was exactly the same age I was, worked in the exact aspects of the entertainment industry that I did, at the exact same time in the early 70's at the exact same spots in Hollywood and knew the exact same people I did (or knew of.) Anna Friel was Genie the Tailor, who did in fact die in an auto accident with several members of British band Fairport Convention. The geeky manager was seemingly an early Geffen-esque clone. The disolute songwriter was a Warren Zevon-alike, while Jared Leto was, dare I say, a completely interchangeable popstar type of the era. My own future husband, actual popstar of that era, lived in the exact same Laurel Canyon mountain aerie depicted in the film (replete with benevolent landlord), while I worked as a music photographer alongside the main protagonist's doppelganger.

And I did know who he was. He was one of the names you'll recognize on photo credits of classic shots of the era, who now owns a major restaurant here. But he didn't want his name on the writing credits, so I'll respect that. Sunset Strip is a highly entertaining character study that is unbelievably accurate in its depiction of an assortment of characters on the perimeter, or the earliest stages of ascent, of the music scene in Hollywood CA in the early 1970's. It's all true. And we did go out there every night. . . 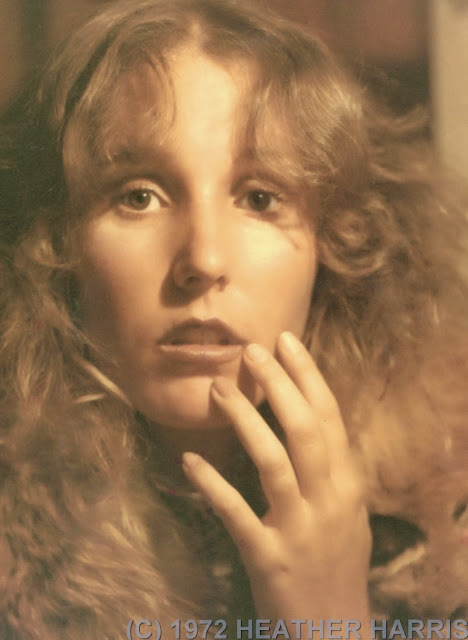 Above and below, some vintage photos of friends of mine from the same era.
The scarf-wielder is Risa Hurowitz: then my brain cells screech to a halt. 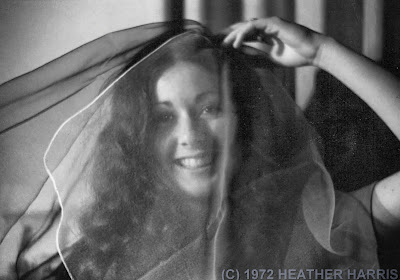