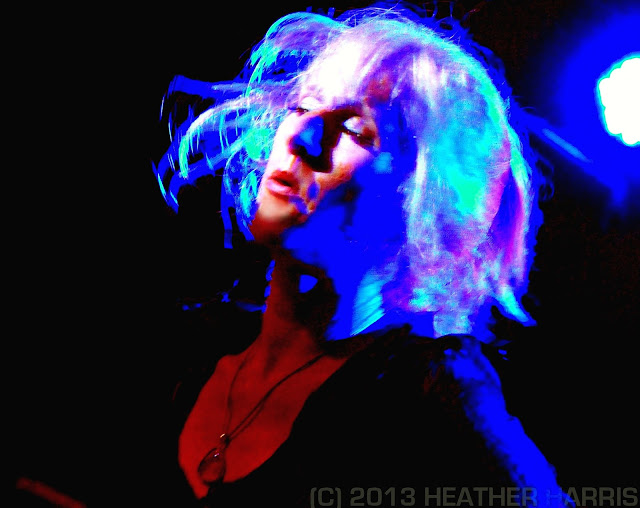 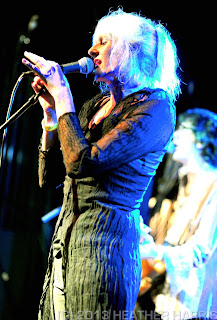 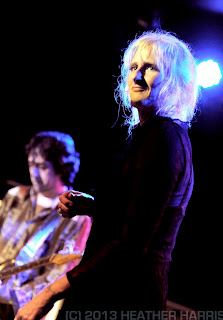 Medicine reunited for their first gig in 18 years at The Echo, 8.11.13! Medicine are a much beloved West Coast band that released music on Rick Rubin's American Recordings and Creation Records in the U.K. They toured abroad with Spiritualized and the Jesus and Mary Chain, and garnered much U.S. college and alternative radio airplay for their distinctive shoegaze with improbably catchy guitar noise and wistful but strong femme vocals. Brad Laner, whom I photographed 20 years ago in his nascent version of the band (Debt of Nature, see photo at bottom) performs the former and lovely Beth Thompson is their comely and graceful dancing chanteuse alongside Jim Goodall on drums since the beginning, and Dale Jennings, bassist. 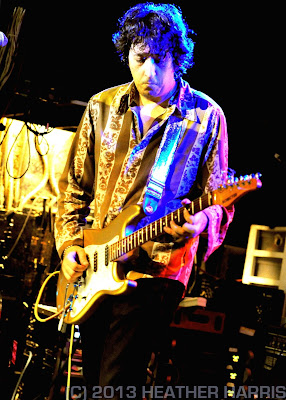 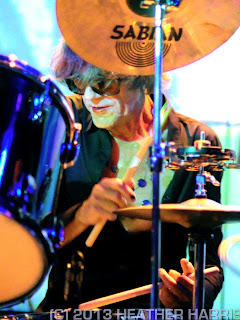 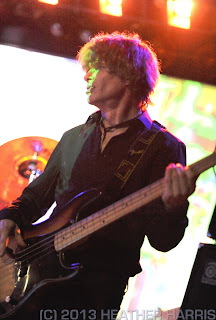 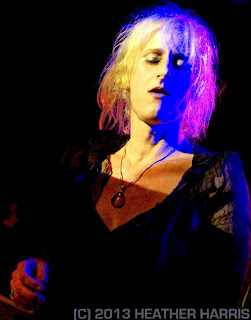 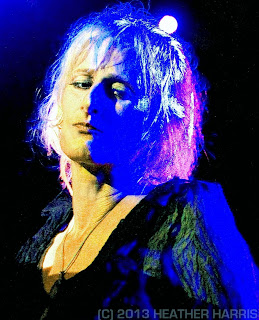 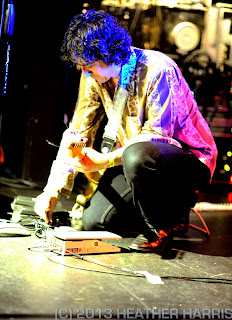 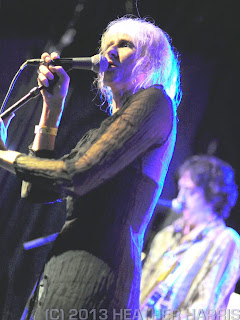 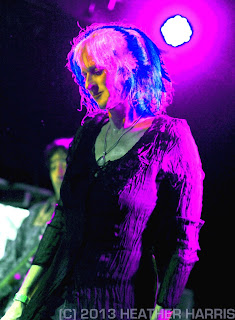 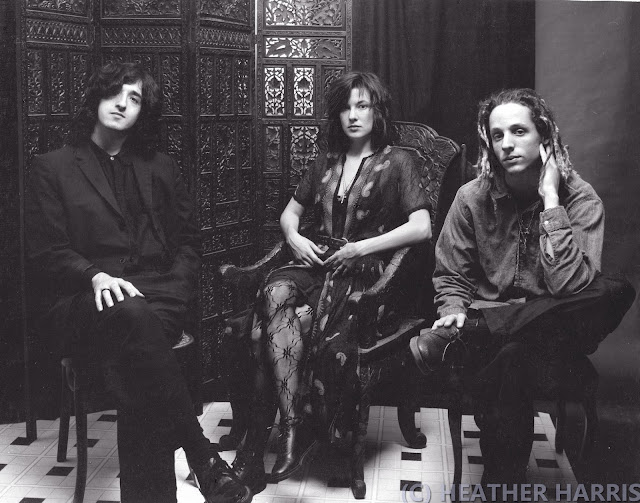 Above, 20 years ago in my studio, Debt of Nature: Brad Laner, Marianne Grubbs, Eddie Ruscha. Brad arrived with a firm sense of what he wanted to convey, and we all nailed the session on this very first shot (rare.)
Posted by Fast Film at 5:34 PM