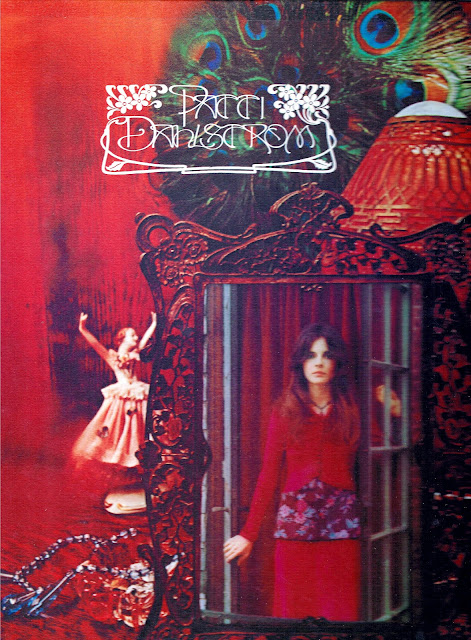 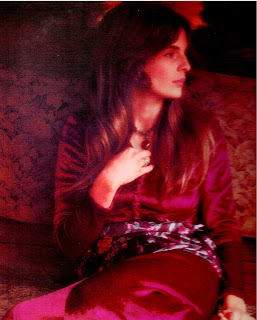 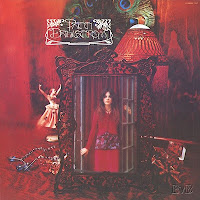 As a very hip MOR singer/songwriter in the Glam 1970s, Patti Dahlstrom probably flew below the radar of most of my rocker contemporaries. I took notice initially because she had great sartorial taste! Her biggest hit "Emotion" was written with Veronique Sanson, talented French popstar mother of Chris Stills (see LINK) and ex- of Stephen Stills.

Patti has a sultry Stevie Nicks-esque contralto, and it's nicely edgy, original singer/songwriter MOR, sort of like Martha Davis later perfected without the hard rock undertone. I have her recent compilation cd (although I have the 4 LPs somewhere) wherein I prefer the material of her earliest LP pictured above. Although it's a tad overproduced, it carries subliminal references of its own 1972 era such as piano stylings like those on David Bowie's Hunky Dory.

Her later tunes fall more in the styles of songstresses like Melissa Manchester etc., good because each writer believes her own material, but a trifle tame pour moi with the exception of "Emotion" from her second release. She took a Veronique Sanson hit "Amoreuse" and wrote her own English translation version, which became a hit for... Helen Reddy. Go figure! Great song though.

Patti took an unusual vocational detour after her four LPs and became acclaimed film director Robert Altman's production still photographer for years. She then relocated from Los Angeles back to her native Texas where she alternated studying and teaching in the halls of higher education, eventually becoming a university department director at the Art Institute of Houston. 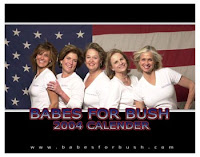 She now might want to downplay a brief tenure in "Babes For Bush" in the George W. 2000s, but reason prevailed and she resumed her assorted creative arts and music endeavors alongside global wanderlust. She quit Texas for St. Johns Wood, London, England, rode a horse across Hastings battlefield, finally settling in sunny coastal Mexico at San Jose del Cabo where she remains productive, religious, witty and happy. Indicative of same, her online writing quotes colleague Paul Williams, "When God closes a door, He opens another, but the time in the hallway's a bitch!"
Internet interest revived her singer/songwriter cred, and you can find her work here: LINK where I obtained Patti Dahlstrom, Emotion, a distillation of the best work of this worthy singer/songwriter.
Posted by Fast Film at 6:58 PM

A friend of mine who is a feature writer at The Telegraph in London sent me a link to your piece on me. Just a line to say thank you for that. I didn't know all that was available.. and I think I'm so private.

Keep with your work - seeing and sharing things others will never have the opportunity to.

Wishing you all the best for 2013,
Patti Dahlstrom

according to facebook and stats, you deservedly have a few more fans of your great music as a result too. - HH