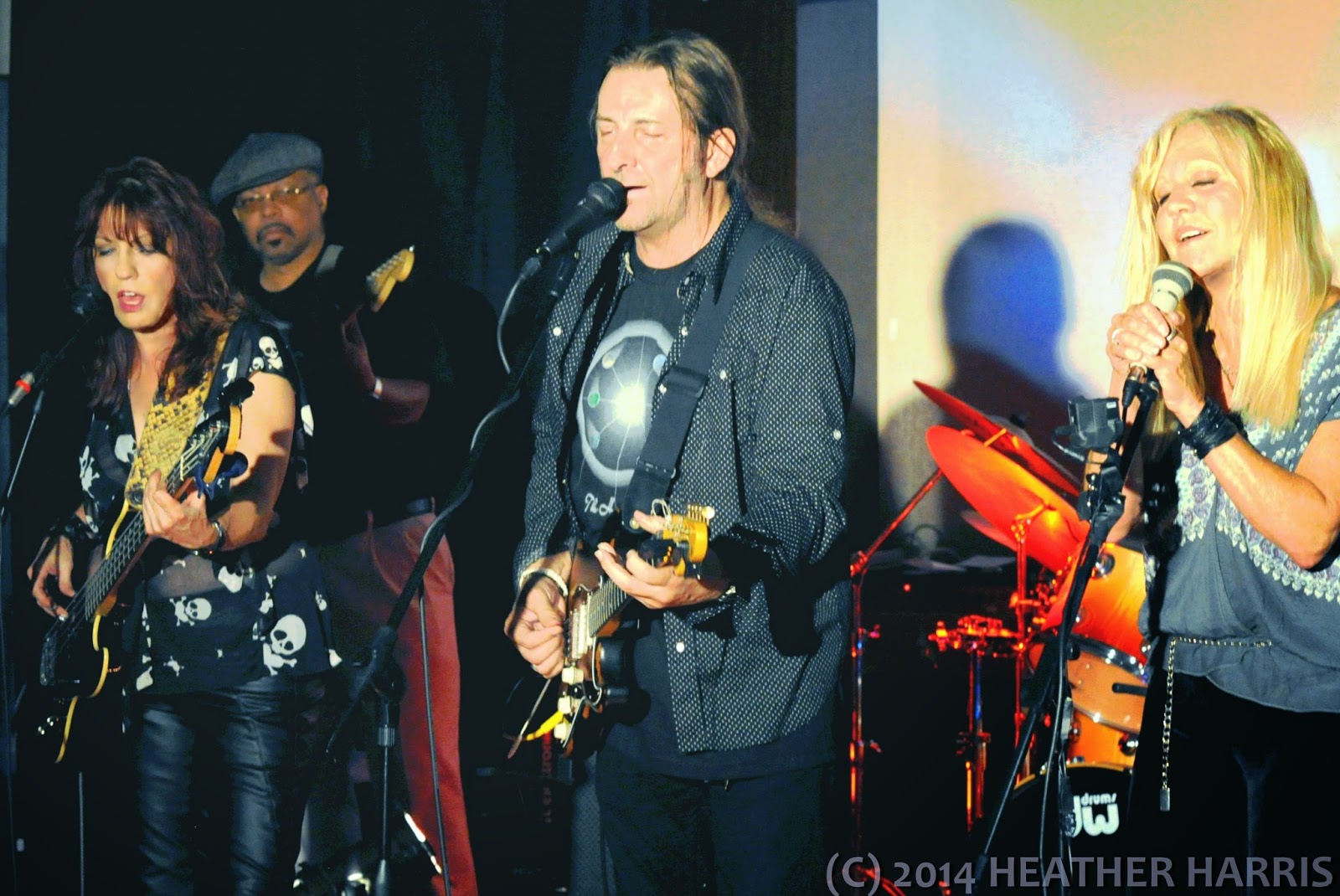 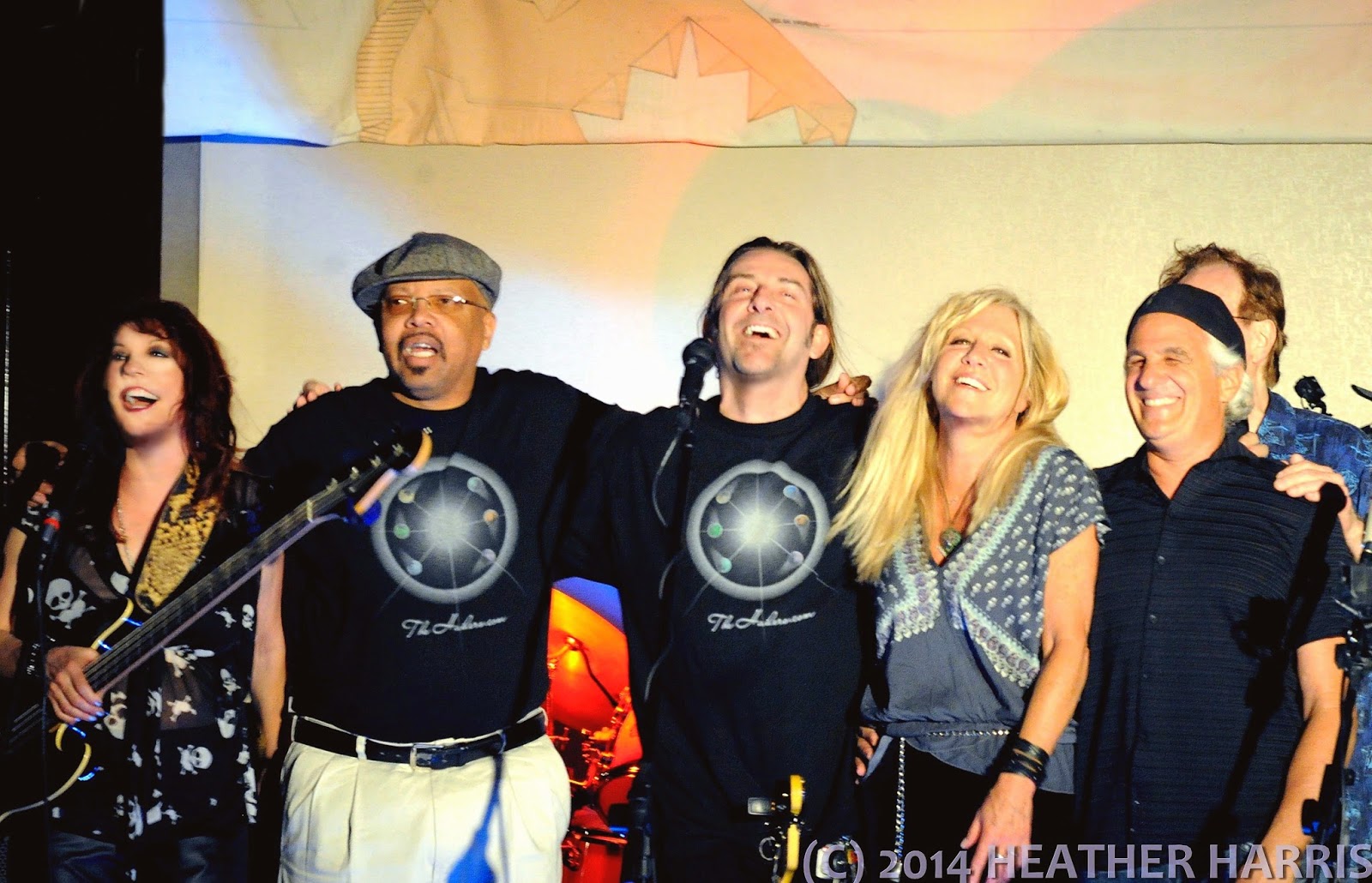 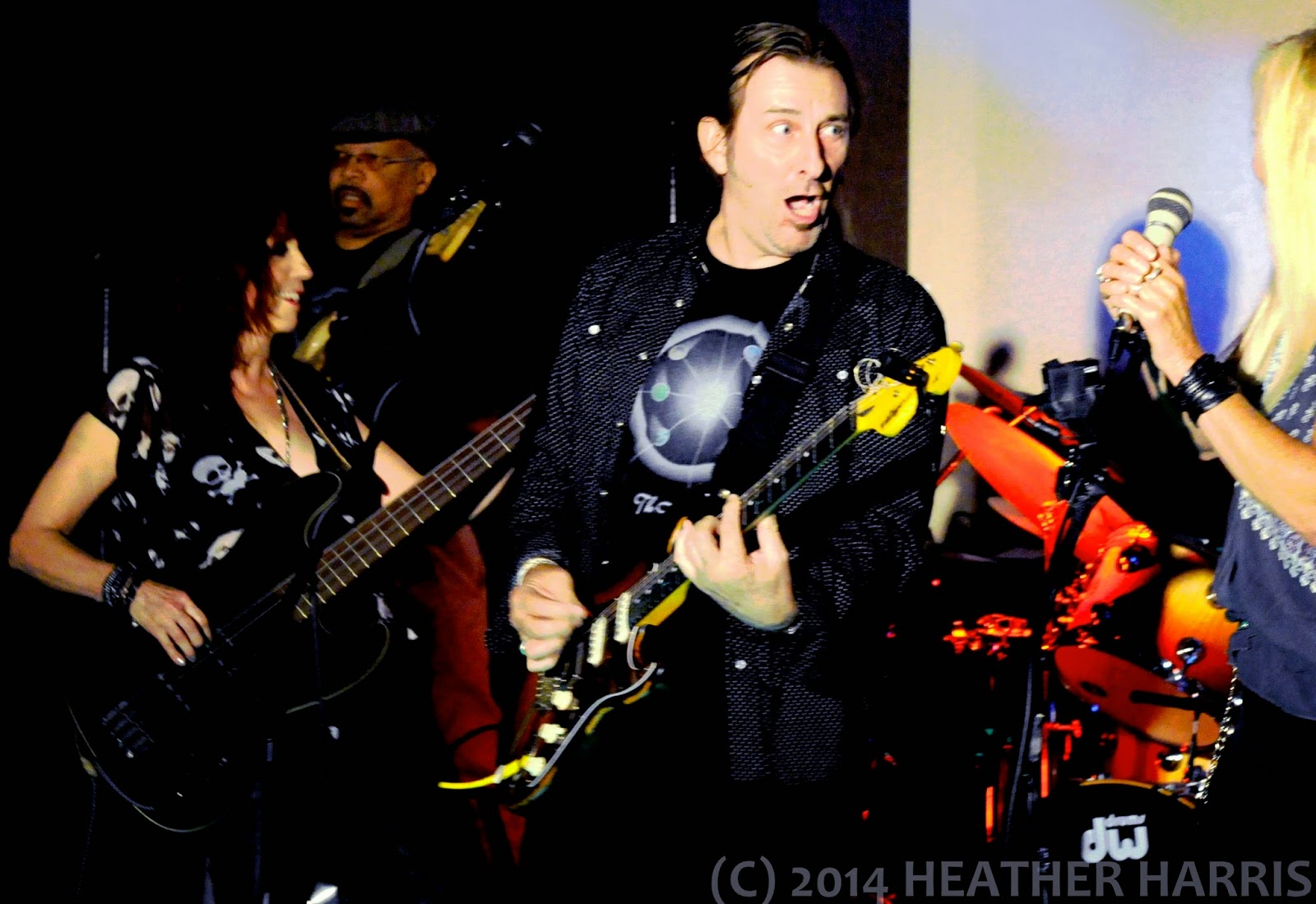 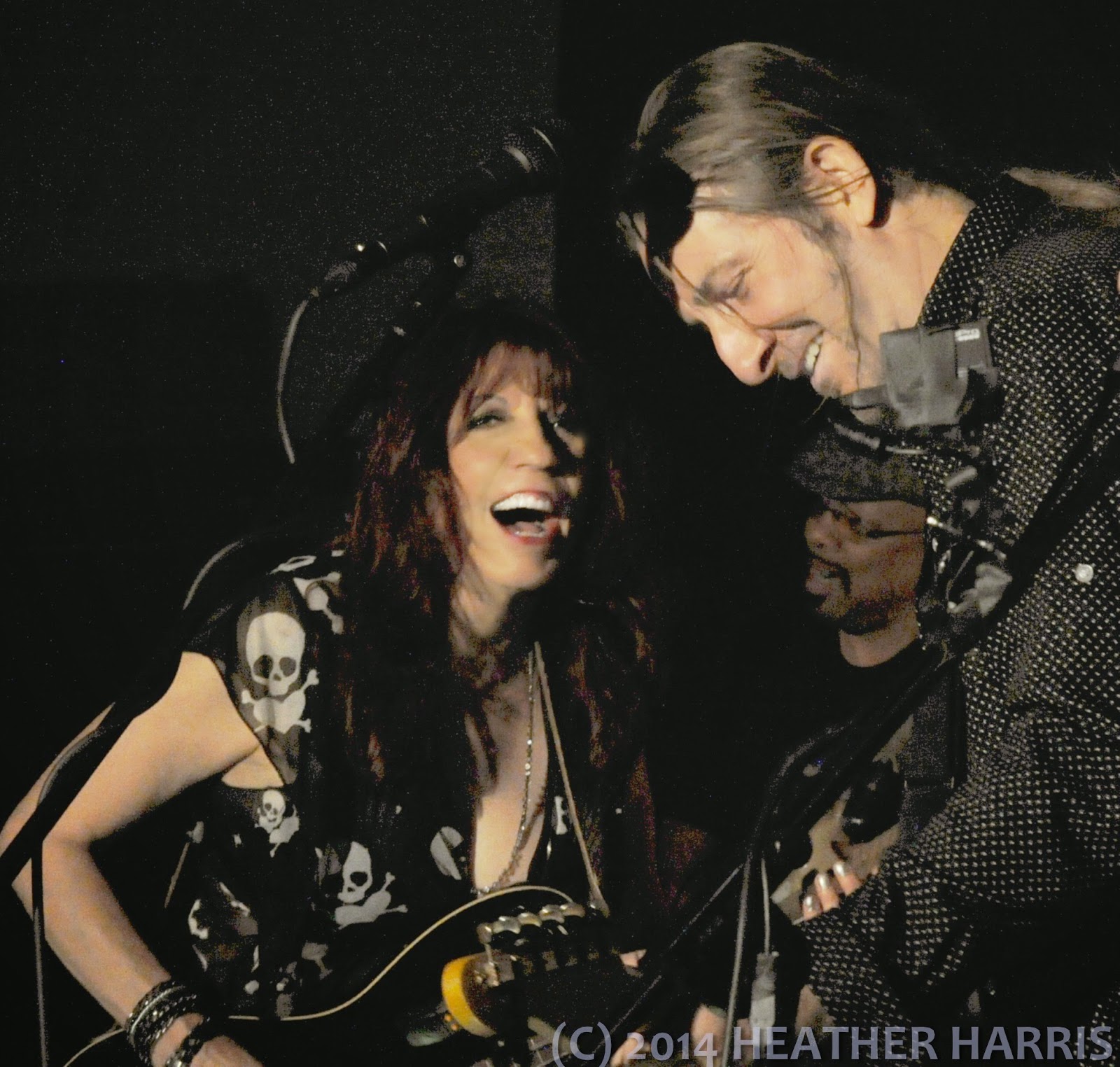 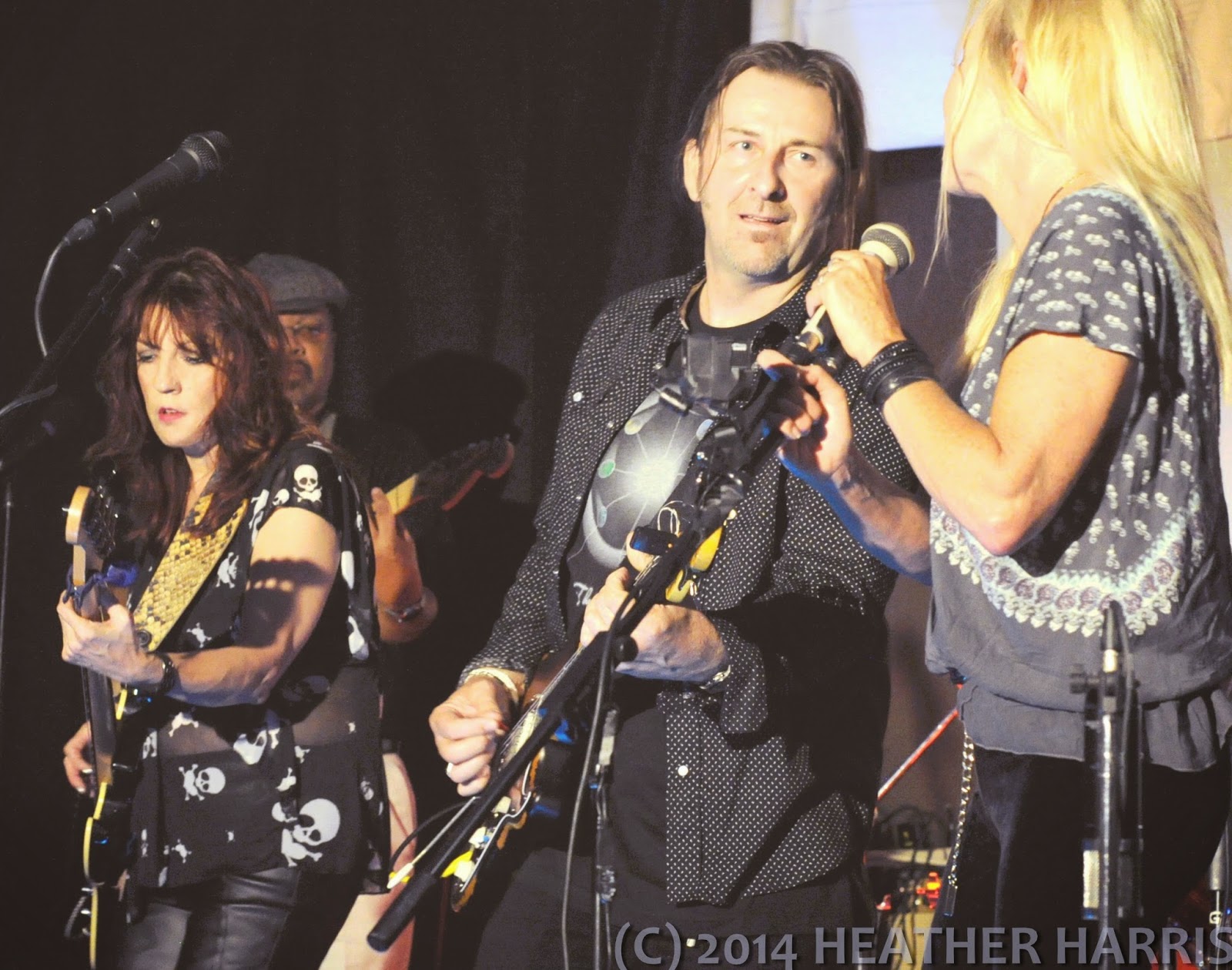 Retrenching and coming off a domestic tour, THE HAILERS rocked hometown Universal City CA with their new 2014 lineup that included the perfect drummer and keyboardist for them, a fulltime backup singer and terrific second guitarist. Together they all performed with fuller panache befitting the brand new classic rock-sounding songs of Robert Mills (once nicknamed "English Bob" during the metal years) and bassist April Carson.

The Hailers' next gig is a charity benefit for Guitars for Veterans in Universal City redux, The Jon Lovitz Theatre on July 6th, then back to the wilds of the U.S. of A.
Posted by Fast Film at 1:38 PM