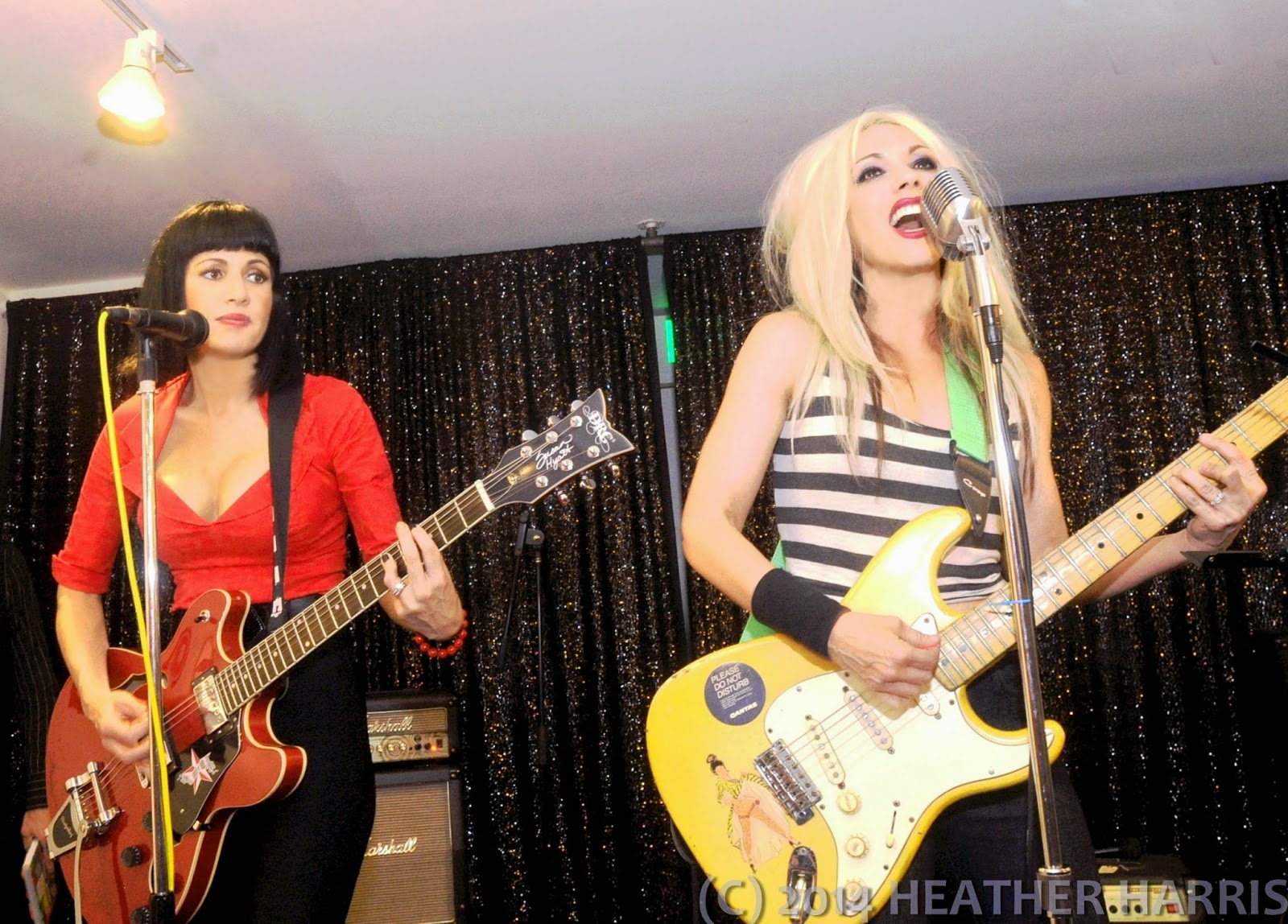 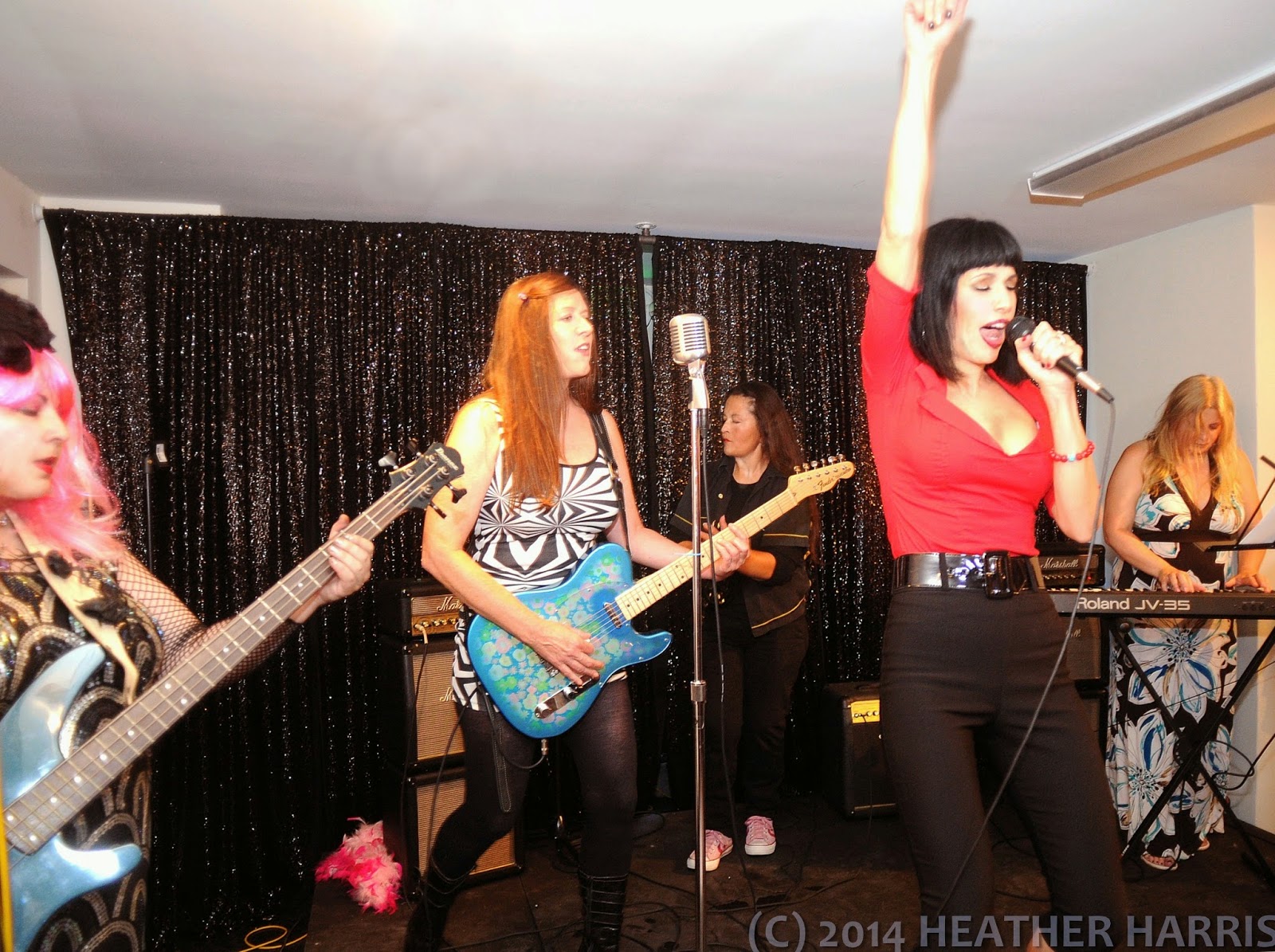 Time was when headlines blared The Four Seasons vs. Jay and The Americans! The Beatles vs. The Dave Clark Five! Beatles vs. Stones! ad nauseum. Pure hype silliness, and music afficianados rightfully ignored same. However, concerning internecine casts of characters within the same band... compare one line up of The Rolling Stones with Brian Jones vs. the Mick Taylor version, or more ardently still, Iggy and The Stooges vs. The Stooges highlighting guitarists James Williamson vs. Ron Asheton, then your incendiary devices detonate and explode to kingdom come.

I encounter similar sparks flying about the various incarnations of The Pandoras. Not from the band: from its still loyal and highly vociferous fan base, most vocal on Facebook's The Pandoras Fan Page. There, self-professed Girl Band Geeks argue with actual Pandoras as well as one another (for history of Pandoras' bisection into two warring factions the moment its first album was released, see LINK.) Although there are flame-ups galore online, as absent at this occasion (because of her own band The Wrong Dots' gig) Pandora Karen Blankfeld Basset proclaimed, "We are all Pandoras band sisters." 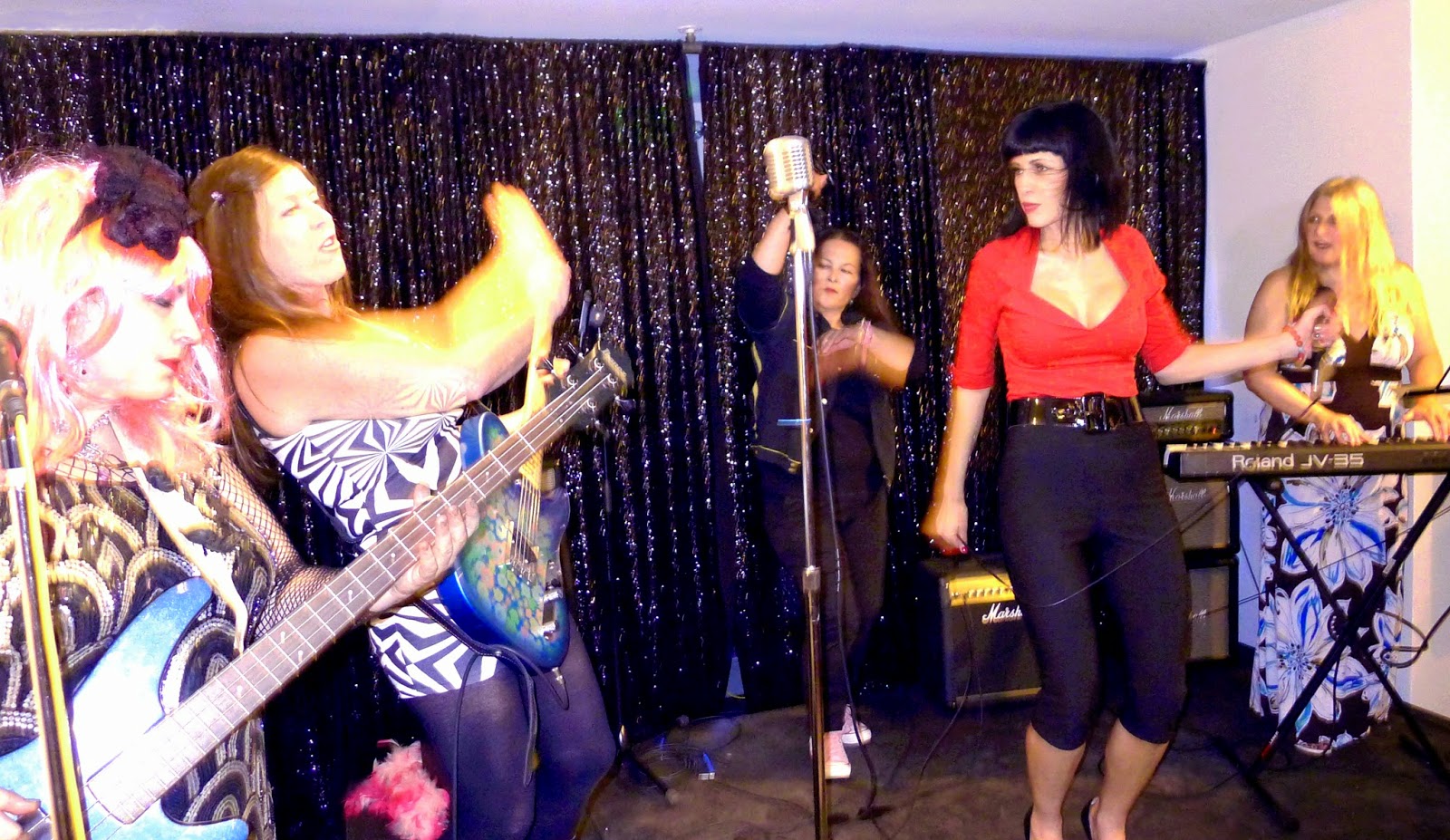 But contentious schisms are 29 years worth of water gone by under whatever bridges. Assorted batches of the convoluted family tree of the late Paula Pierce's vision incarnate The Pandoras have been catching the reunion spirit of late and playing together in assorted interwoven bands. As yet to appear in public together this century: Kim Shattuck, Melanie Vammen Buscher and Sheri Kaplan Weinstein, some of the lattermost and best-sounding Pandoras. Here in the now fortunately for our immediate enjoyment: the third gig of The 21st Century Pandoras with cool lookin', hard-rockin' singer Susan Hyatt, guitarist Lisa Rae Black, Nipper Seaturtle (Gwynne Kahn,) Bambi Conway and Casey Gomez-Dobbs (the last three having been founding members of original band with Paula Pierce.) This incarnation features all new material. 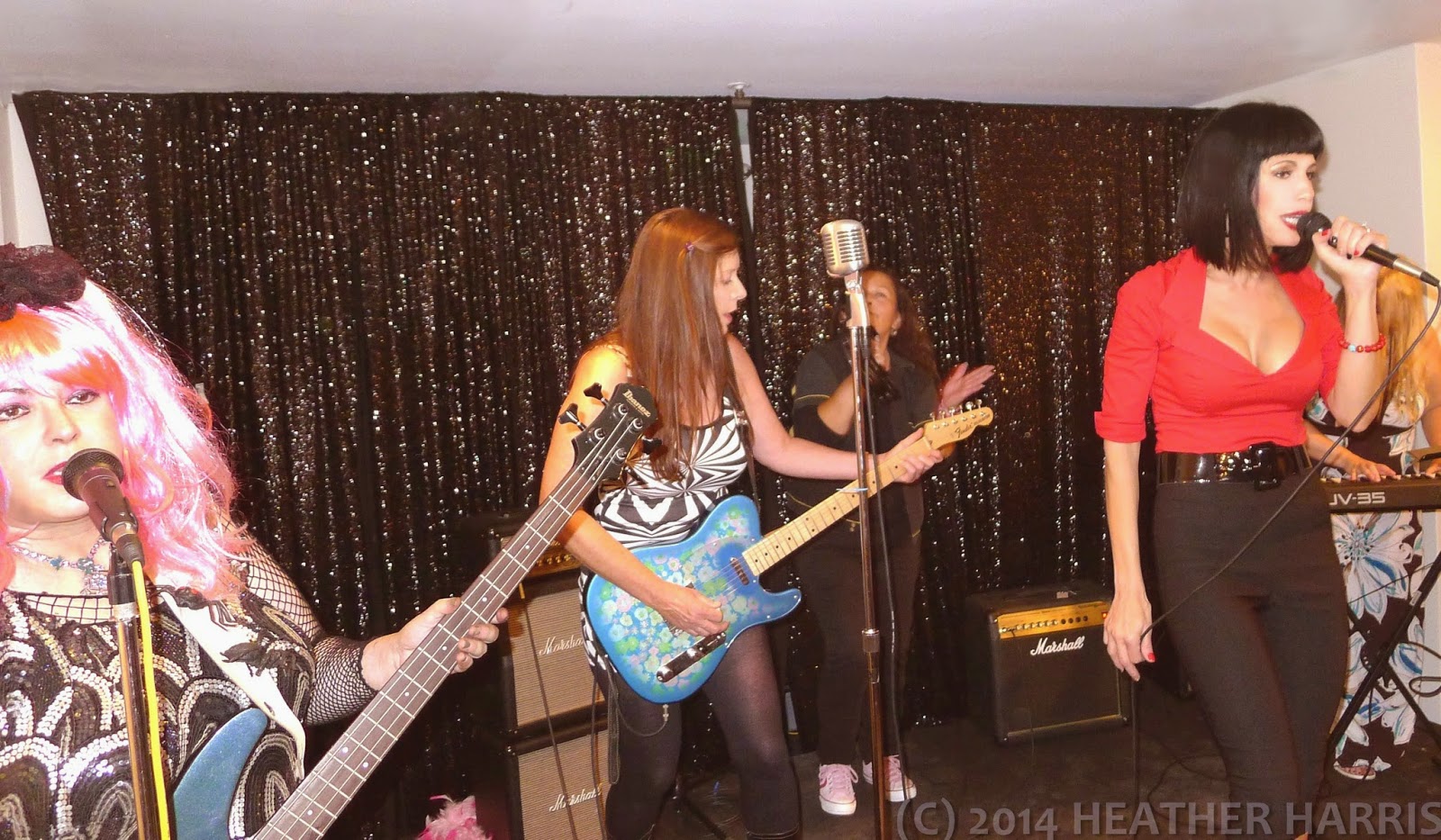 The occasion was Pin Up Girl boutique's 6.27.14 event to promote Susan's and Lina Lecaro's forthcoming book Never Mind The Rules - How To Rock At Love. Seen here above: the 21st C Pandoras in full swing and its singer Susan Hyatt joining Rita D'Albert for the latter's song and spoken word set. Rita herself once was replacement for the departing Susan as second guitarist in the Pandoras, but D'Albert might be best known as the entrepreneur of and participant in the popular Lucha VaVoom Burlesque events in Hollywood, Calif. Together Susan and Rita ripped through covers of "How Does It Feel To Feel" by The Creation and "Cherry Bomb" by The Runaways.


I had neither seen nor photographed Rita D'Albert since she was in the Pandoras all that time ago. Left, pictured with  Loren Molinare of Little Caesar (they shared management) at a party in 1990. Rita today still looks fabulous in person (right.) 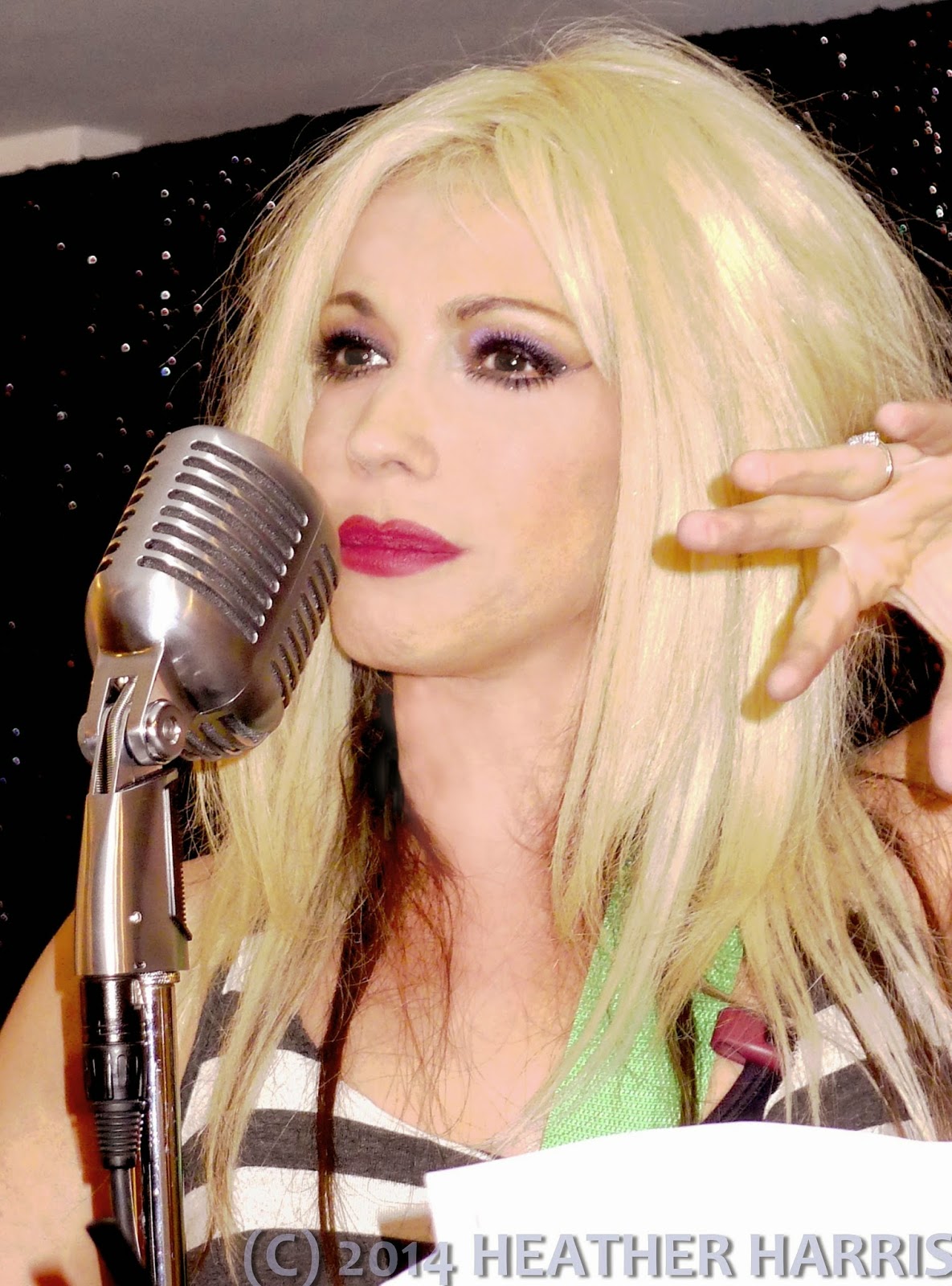 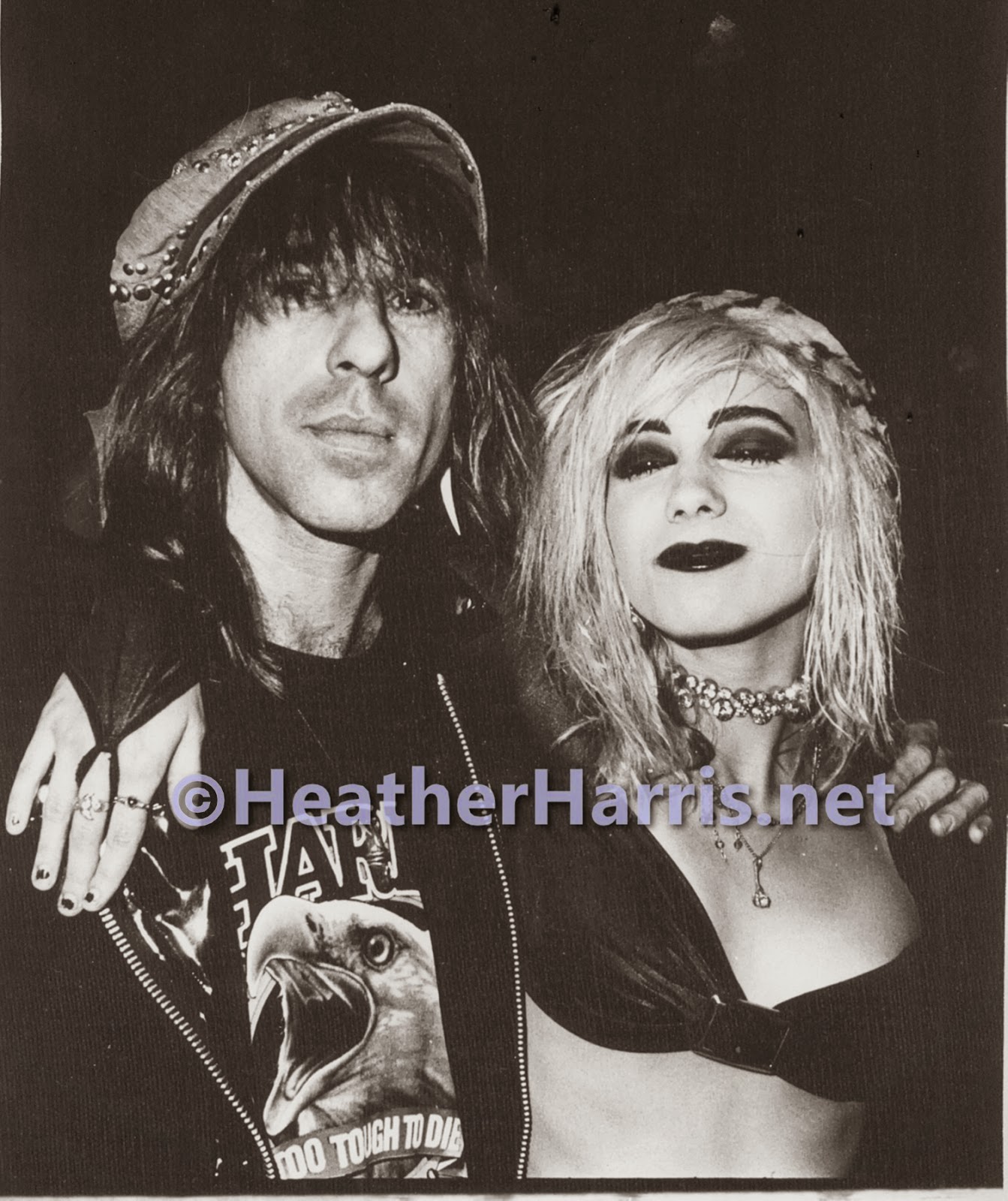 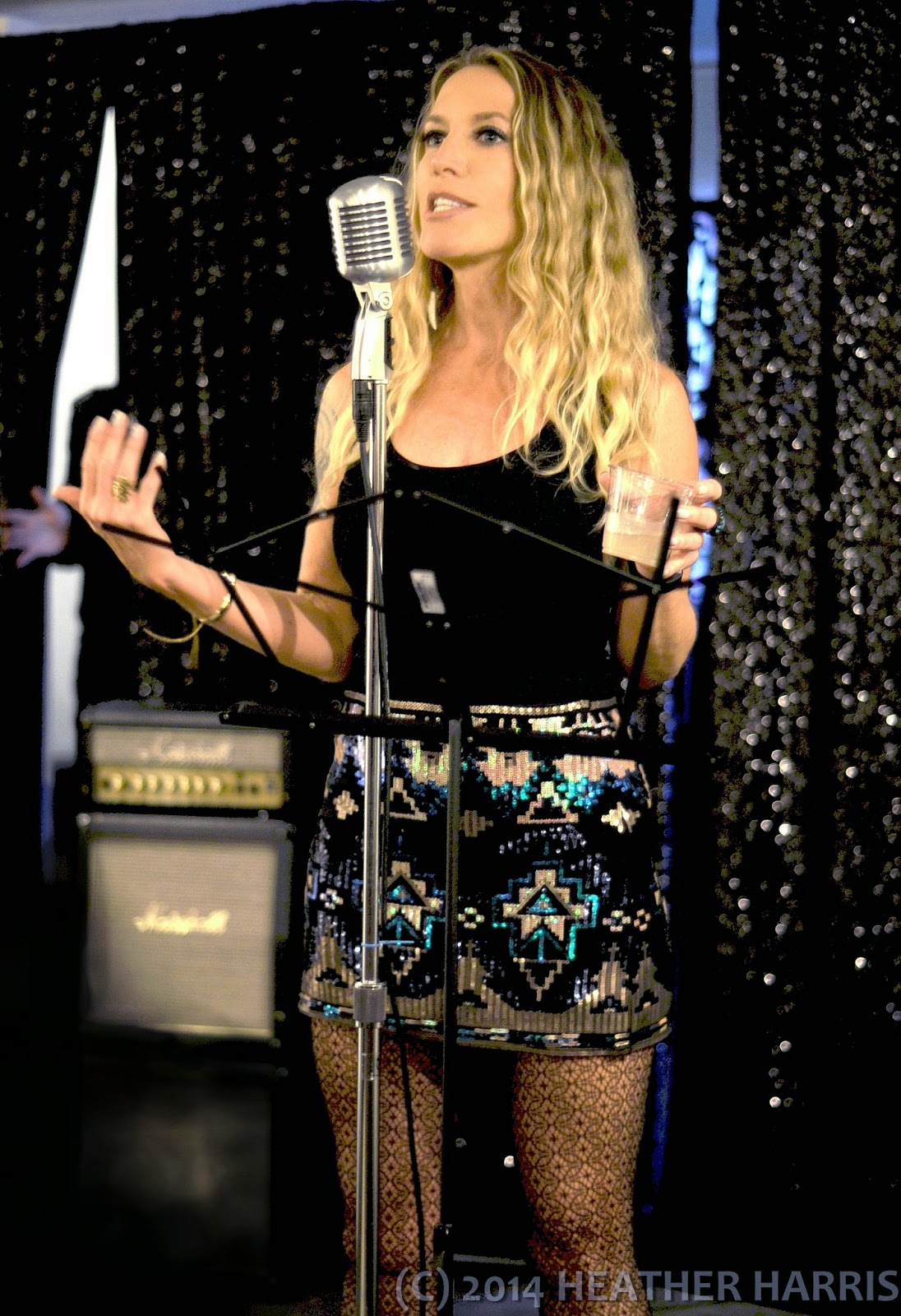 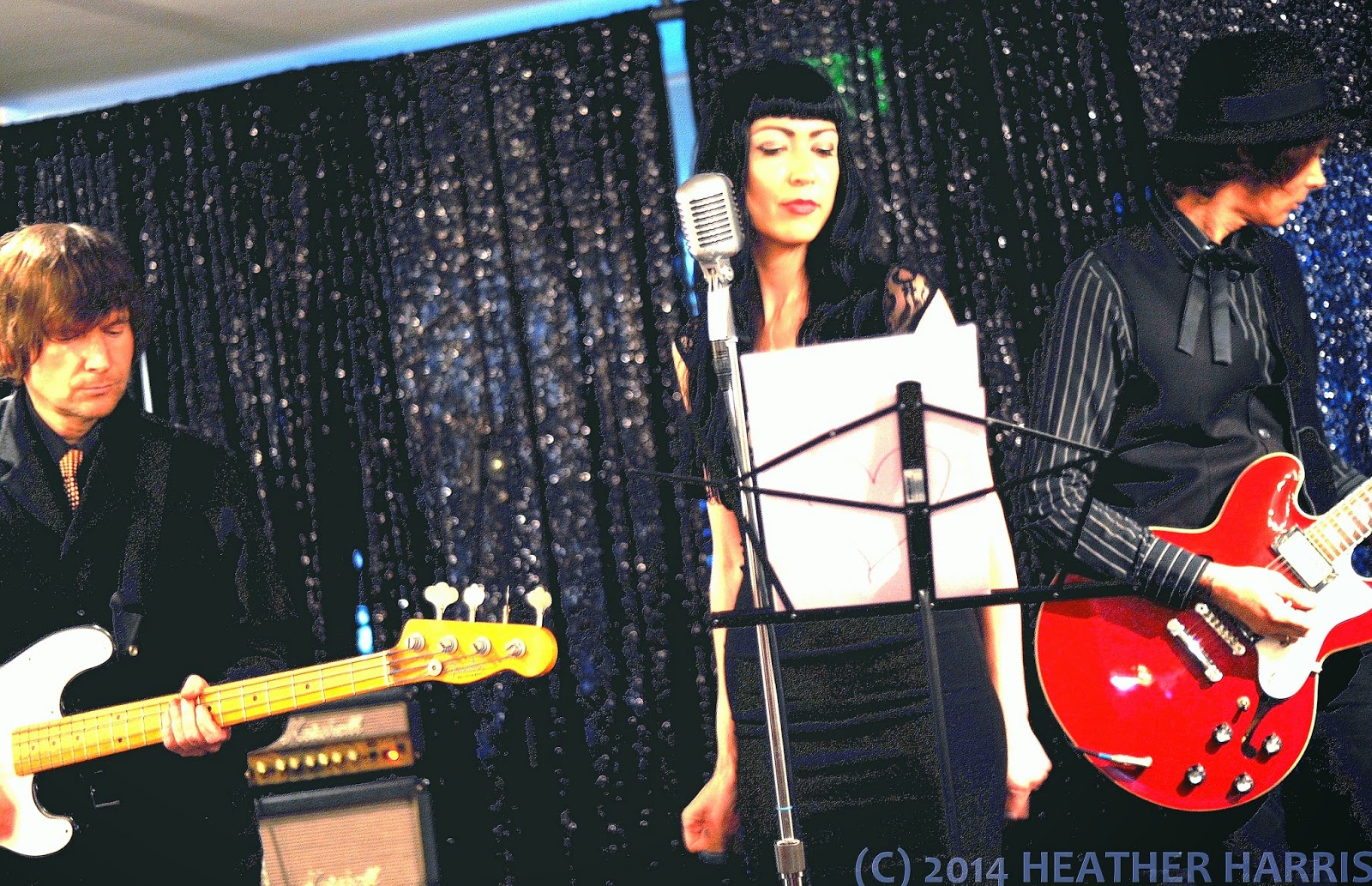 Lastly: evidence that both Rita and Susan remain dynamic singers. Check out this video of Rita rocking a Eurythmics' tune with actual Dave Stewart:

and this one of Susan at the first Pandoras' reunion at a private party with many of the batches I photographed sans, sadly, the late Paula Pierce.
Posted by Fast Film at 4:16 PM